Paris & Ile-de-France How To
LEARN A LANGUAGE 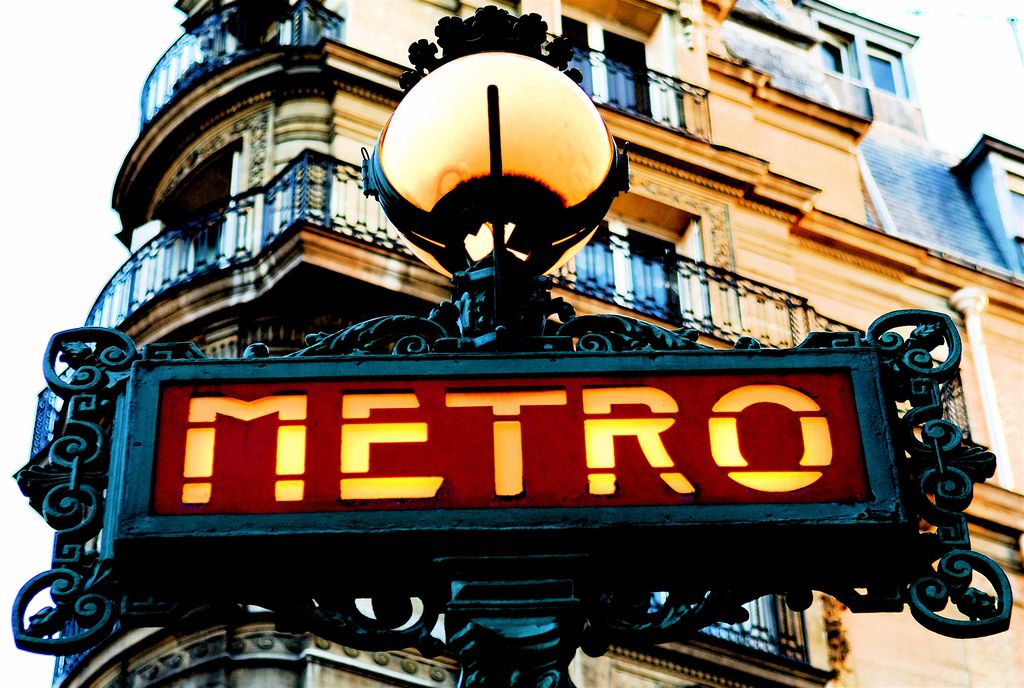 Paris is well served by public transport. It has the Metro underground subway system, a tramway, buses and night bus (noctilien) and river Batôbus. Plus the RER regional train service that extends to the suburbs and the Ile de France...

Below is information on the Metro, RER, Bus and Noctilien, Tramway and Batôbus.

Children under 4 years old can travel for free on all transport networks, provided they do not occupy a seat. Children under age 10 receive a fare reduction of 50%. Visit the RAPT website for more details on fares for children.

Save proof of payment, the RATP fare inspectors make frequent visits on bus, metro and RER lines. Fines must be paid if a passenger fails to produce proof of payment. Other infractions include: smoking where prohibited; unauthorised filming or taking of photographs; and vandalism.

There are a variety of tickets and pass cards available depending on a commuters needs. Tickets and passes are sold in all Metro and RER stations, and can be bought at a ticket counter or from a vending machine. Tickets can also be bought at authorised retailers displaying the RATP logo such as Newsagents (presse), bookshops and tobacconists (tabacs) displaying the RATP. Bus tickets for a single trip can be bought from the driver.

There are also special packages for visitors; these include the Paris Visite visitors pass which allows for travel on all transport for specified time period. The pass also offers discounts to some local attractions. Booking the Paris Visite can be done online.

Train tickets (except print at home or mobile tickets) must be validated at the yellow machines market ‘compostez votre billet’ before boarding the train. The date and validation code will appear on the rear of the ticket.

For details on ticket prices for various journeys visit the RAPT website.

Tickets for OrlyBus and RoissyBus lines can be paid for on board via a contactless bank card.
For more details visit the RAPT website

SNCF train and bus tickets can be purchased online. They can be printed at home or stored on a mobile device. E-tickets do not need to be validated before boarding.

The SNCF OUI App is a useful tool for booking, downloading or exchanging bus and train tickets. E-tickets are stored in the app and passengers do not need to print or validate tickets before travelling.

The Passe Navigo is a small contactless smartcard purchased for €5 from authorised outlets.

In 2019 RAPT offered a new pass known as Navigo Liberté+ and Navigo Easy. Navigo passes are aimed at residents or workers in Île-de-France and those who travel occasionally with t+ ticket. There are plans to roll out this system across the public transport network in an effort to reduce paper ticket waste in the city. Passengers buy a Navigo smartcard pass which must be validated on each journey. Each month the total number of trips are calculated and deducted from the user’s bank account.

The Paris t+ ticket allows for travel on:

The ticket is stamped for each bus or tram journey. The ticket allows for one or several transfers to be made during an hour and a half between the first and last validation of a ticket

In Paris proper, riding the RER can be faster than the riding the Metro because of the limited number of stations.

Buses run from approximately 07:00-20:30. Exact hours vary according to each bus line with some operating until 00:30. Many do not run Sundays or holidays.

Bus route maps are posted at the bus stops. Most bus stops have electronic displays indicating the waiting time for the next bus to arrive. Some are also equipped with USB ports for recharging mobile devices. A single ticket is required to ride most bus lines. An additional ticket is required for each transfer. Special fares apply to Orlybus, Roissybus, Noctilien and Balabus.

The city's periphery is served by 3 bus lines that make up the Petite Ceinture (Little Belt), or PC. A single ticket is required to ride any one of these. On Sunday and holidays, Balabus departs from the Gare de Lyon for a 2-hour tour of the city terminating at the Grande Arche de la Défense.

At bus stops, electronic displaysigns indicate the waiting time for the next bus to arrive. Bus stops are also sometimes equipped with USB ports for you to recharge your smartphone.

There are 7 tramway lines running between various points (see below). There are plans to introduce two more tramlines in 2020 and 2021. Tickets are the same as those used on the metro and RER in Paris

Batôbus is a "bus boat" which serves nine stops along the River Seine and operates all year-round. The Boats leave 20-45 minutes depending on the time of year. Stops include the Eiffel Tower, Champs-Elysées, Musée d'Orsay, Musée du Louvre, St-Germain-des-Prés, Notre-Dame, Hôtel de Ville, the Louvre, Beaugrenelle and Jardin des Plantes.