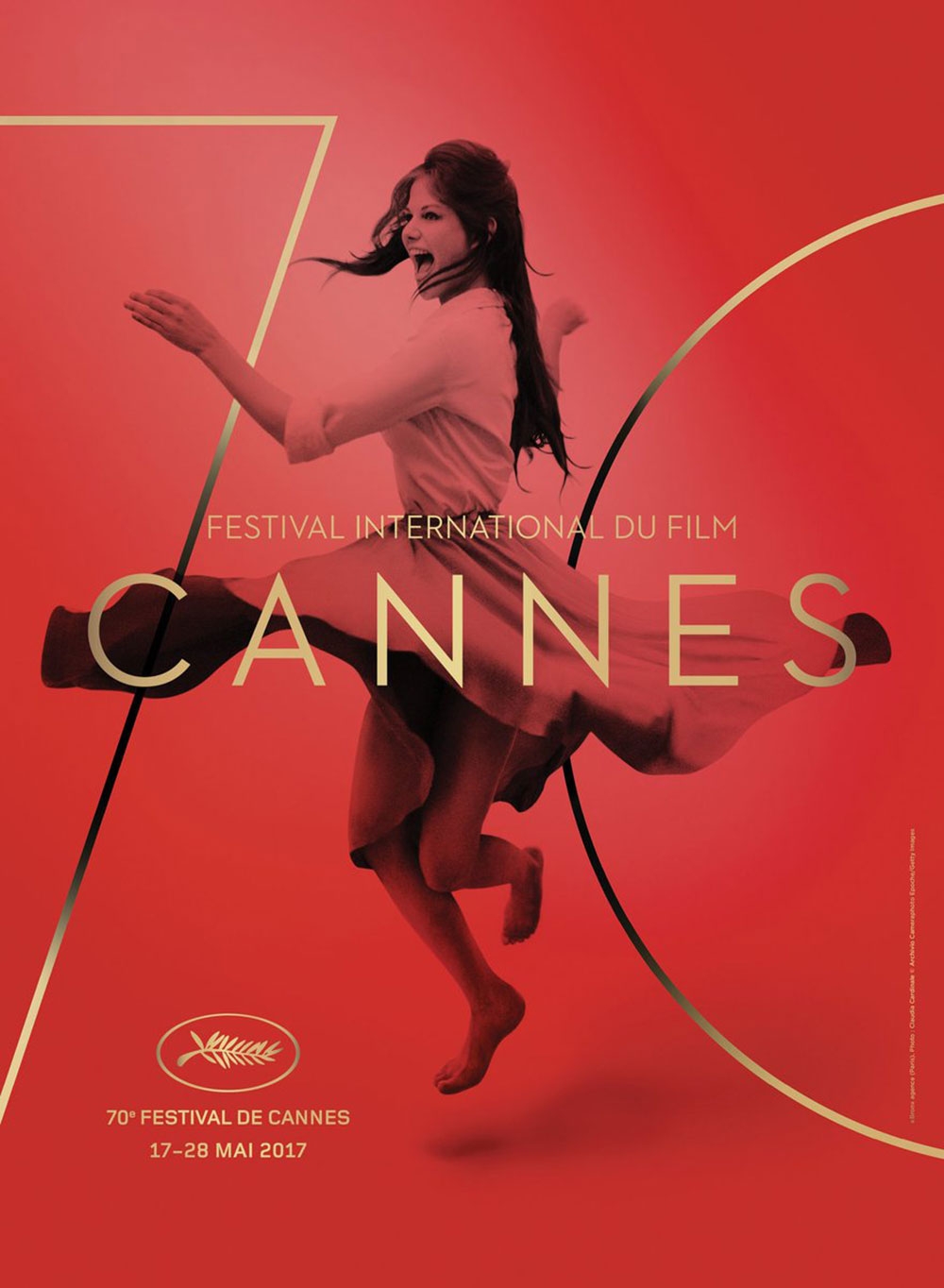 The essential information you need to know about the French Riviera's most famous annual event...

The Cannes Film Festival takes place annually (usually in May) at the Palais des Festivals et des Congrès and at cinemas throughout the town.

Open to the Public

The Official Film Festival and the Film Market are closed to the general public.

Residents of Cannes can win a free ticket to a screening with the tirage au sort lucky draw. Applicants go to the Mairie and submit proof of residence in Cannes and then "wait and see".

Members of film (cinéphile) clubs, film schools or other cultural groups from the PACA region may also apply for "Cannes Cinéphiles" passes. Applications (with justification) must be made before early March.

The open air cinema on the beach - Plage Macé - is opposite the Majestic hotel on the Croisette. Each night during the festival there are screenings of out of competition films and Cannes classics. A request for an invitation should be made to the Cannes Tourist Office or Cannes Cinéma’s Espace Cannes Cinéphiles (48 hours if possible) before the show.

The screenings are free. "Doors" open at 20:30; a live band plays with the screening beginning at 21:15. (Deck chairs are provided free).

The Festival on TV

Festival TV, Live TV Festival, broadcasts 24 hours a day in French and English during the festival. The TV Festival is broadcast in all hotel rooms on the Croisette and on the following channels:

International Critics’ Week: Most screenings are restricted to badge holders except:

The Cannes Tourist Office provides general information but not tickets.