Festivals and Events in Monaco 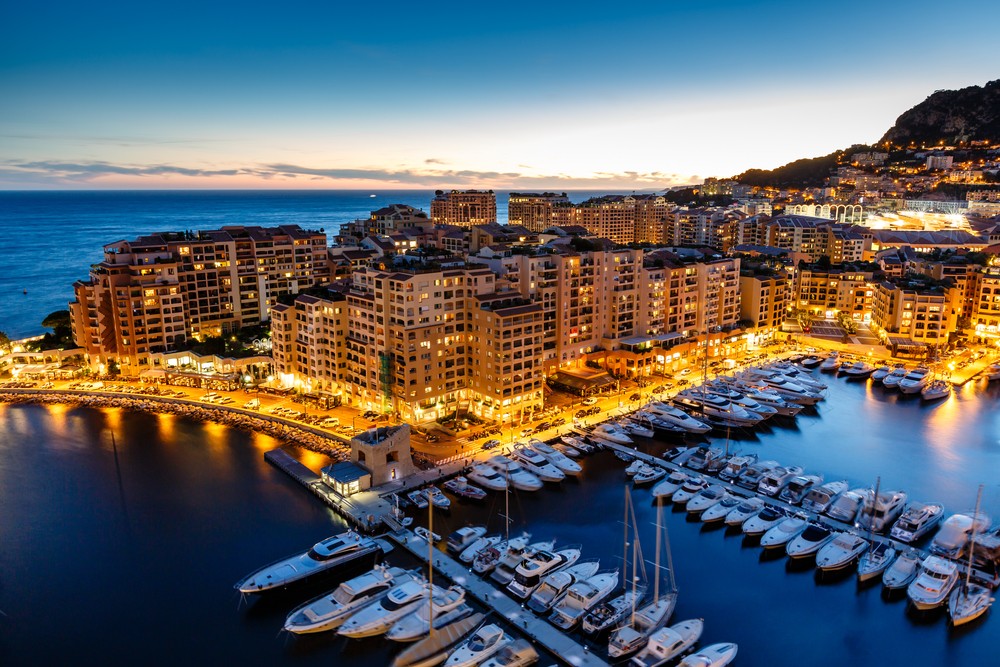 Monaco has a full calendar of festivals throughout the year. Here you will find information and a description of the events with links to their websites where available...

With a mild climate and good transport connections, Monaco hosts a wide variety of international events throughout the year.

Part of the Intercontinental Rally Challenge (IRC), this winter rally attracts drivers who relish the demanding course. The challenging conditions, including ice and snow, make for an exciting week of racing. Organised by the Automobile Club of Monaco.

Drivers compete in vintage automobiles as they race the clock to be the first to arrive in Monaco from one of five possible towns (equidistant from Monaco). Organised by the Automobile Club of Monaco.

A feast day dedicated to the patron saint of Monaco, Dévote, that includes a religious ceremony, blessing and torchlight procession. It is believed that in the ninth century, Dévote was martyred and set sail from her native Corsica. A violent storm thrashed her boat until, as a single dove emerged from Devote’s mouth, the seas calmed. The dove led the boat to Monaco’s shores, where the local Christians took her in. After her death, a man stole her relics, he was caught and the man’s boat was burned to atone for his sin. At the end of this annual feast, a boat is set alight.

Tennis Masters Series (April or May)

A men’s professional tennis tournament played on clay courts at the Monte-Carlo Country Club. Considered one of the world “Super Nine” tennis tournaments, it has attracted such players as Rafael Nadal, Roger Federer and Novac Djokovic.

The biennial Grand Prix de Monaco Historique brings pre-1984 vehicles to the streets of Monaco. A race-car lover’s dream, cars from pre-1947 Voiturettes to 2000cc Formula 3 cars race around the streets of the Principality. Organised by the Automobile Club of Monaco.

A very popular motorsport race through the streets of the Principality. The best F1 drivers in the world, including Lewis Hamilton, Ayrton Senna, Graham Hill, Michael Schumacher and Fernando Alonso have competed on the challenging and narrow course. Organised by the Automobile Club of Monaco.

Two days dedicated to Saint John the Baptist that include religious services, a procession, music, bonfire and culminates in a ball on the Place des Moulins.

A day dedicated to honouring Saint Roman, Monaco’s second-most revered saint. The day concludes with a dance in the Jardin Saint Martin.

The national day of Monaco includes processions and ceremonies and ends with a grand ball hosted by His Serene Highness Prince Albert II.