Music Festivals on the French Riviera 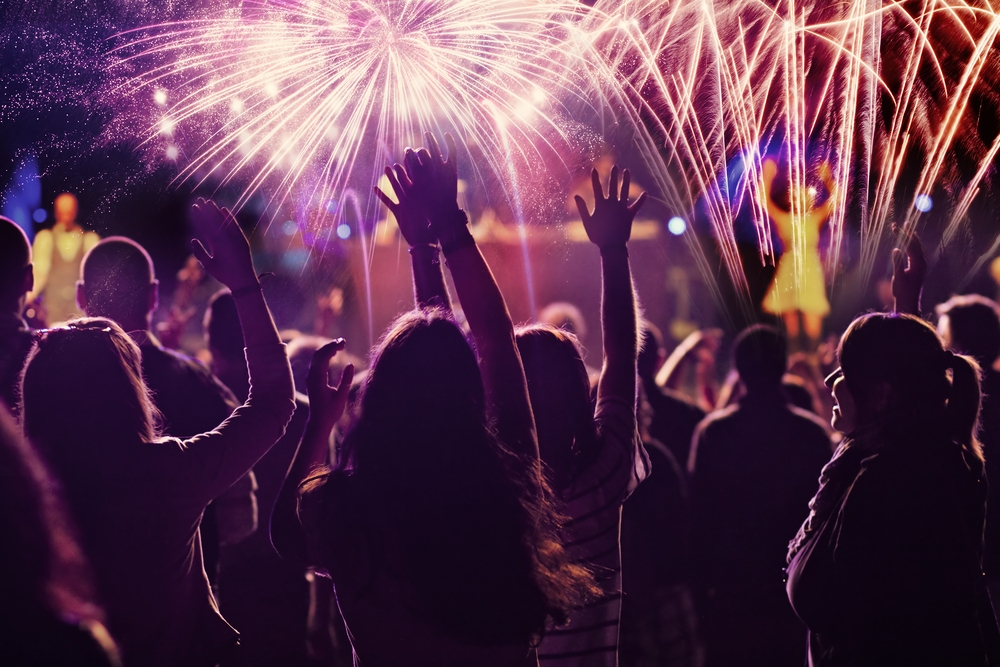 A guide to the summer music festivals on the French Riviera. In Menton, Nice, Monaco, Vence, Biot and Juan les Pins. How to get there and where to stay on the Cote d'Azur...

Below is information on the cycle of annual music festivals which run from May through August across the Côte d'Azur and in Monaco.

This music festival started in 1959 when Prince Rainier III invited the Orchestre National de l’Opéra de Monte-Carlo, alongside international solo artists, to perform on the forecourt of the Palace. The festival in its current format has been running since 1985 and offers a series of concerts by renowned international musicians as well as masterclasses and conferences.

Concerts are held in Monaco at the Grimaldi Forum, the Yacht Club, the Auditorium Rainier III, the Eglise St-Charles and the Opéra Garnier as well as at the Villa Ephrussi de Rothschild in St-Jean-Cap-Ferrat.

The music festival of the hilltop village of Biot started back in the early 80s and is a series of concerts by both professional musicians and young talents.

Electronic and alternative cutting edge music festival in Nice, running for 5 nights with French and international DJs, producers and artists.

This music festival first took place in 1982 when the minister of culture Jack Lang, and Maurice Fleuret, invited all musicians to perform in the streets of towns and villages across France. Since then, it has become an annual arts event on the national calendar taking place on midsummer's night.

The annual Jazz at Juan les Pins festival welcomes some of the most best known international jazz artists.

With more than 45,000 spectators and 500 musicians each year, the Nice Jazz Festival is one of the largest in Europe having several stages with concerts taking place over eight days. All genres of jazz, blues, gospel, fusion and urban funk are played.

The Nuits du Sud festival in Vence showcases sounds from the South, with music by celebrated performers and musicians from Chili, Columbia, Cuba, Brazil, Ivory Coast, Mali, Spain, Senegal and many more countries. During the festival there are also exhibitions, activities and free concerts.

The Menton Music Festival welcomes well known musicians from around the world for three weeks of classical music at Le Parvis de la Basilique Saint-Michel Archange in the old town, at the Musée Jean Cocteau, on the Esplanade Francis Palmero and Square des Etats Unis.

Tickets available for one concert or book of tickets available for 3 to 10 concerts. Reduced rates for students and for groups of more than 20 people. Free admission for children under 6 years. Tickets are sold online via the festival website and from the Tourist Office, FNAC and regular outlets.

For more than 30 years, a festival organised by the Nice-based Centre International de Création Musicale (CIRM) presenting an eclectic mix of classical and contemporary works by innovative artists.