Yacht Shows on the French Riviera and in Monaco 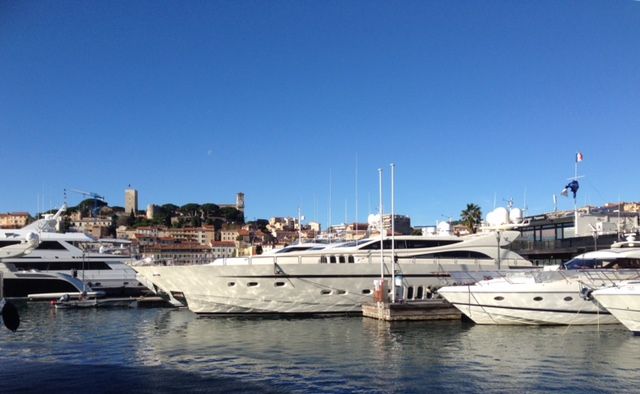 Information on the major annual yachting shows on the Cote d'Azur: The Cannes Yachting Festival and the Monaco Yacht Show.

Every year, the Côte d'Azur hosts a number of yacht shows. Chandlers, brokers, and yacht suppliers from around the world, along with some of the most prestigious sailing and motor yachts in the industry, come together to one of the yachting capitals of the world.

The Cannes Yachting Festival (formerly the Cannes International Boat Show) has hosted the biggest names in the yachting industry with some of the most luxurious yachts, up to 200 new models, and all the well-known European and American brokers.

Catering: There are many restaurants nearby in the centre of Cannes

The Monaco Yacht Show is exclusively dedicated to the luxury yachting industry and has the largest in-water display of super and mega yachts in Europe.

Other events: Private evenings organised by exhibitors in various venues in Monaco, by invitation only.

Catering: There are many restaurants nearby in the centre of Monaco.

Antibes is known as the yachting capital of Europe and the home port of some of the largest yachts in the industry. The Antibes Yacht Show was cancelled in 2015 and has not yet been replaced by another event, although there are plans to create another event in the future.