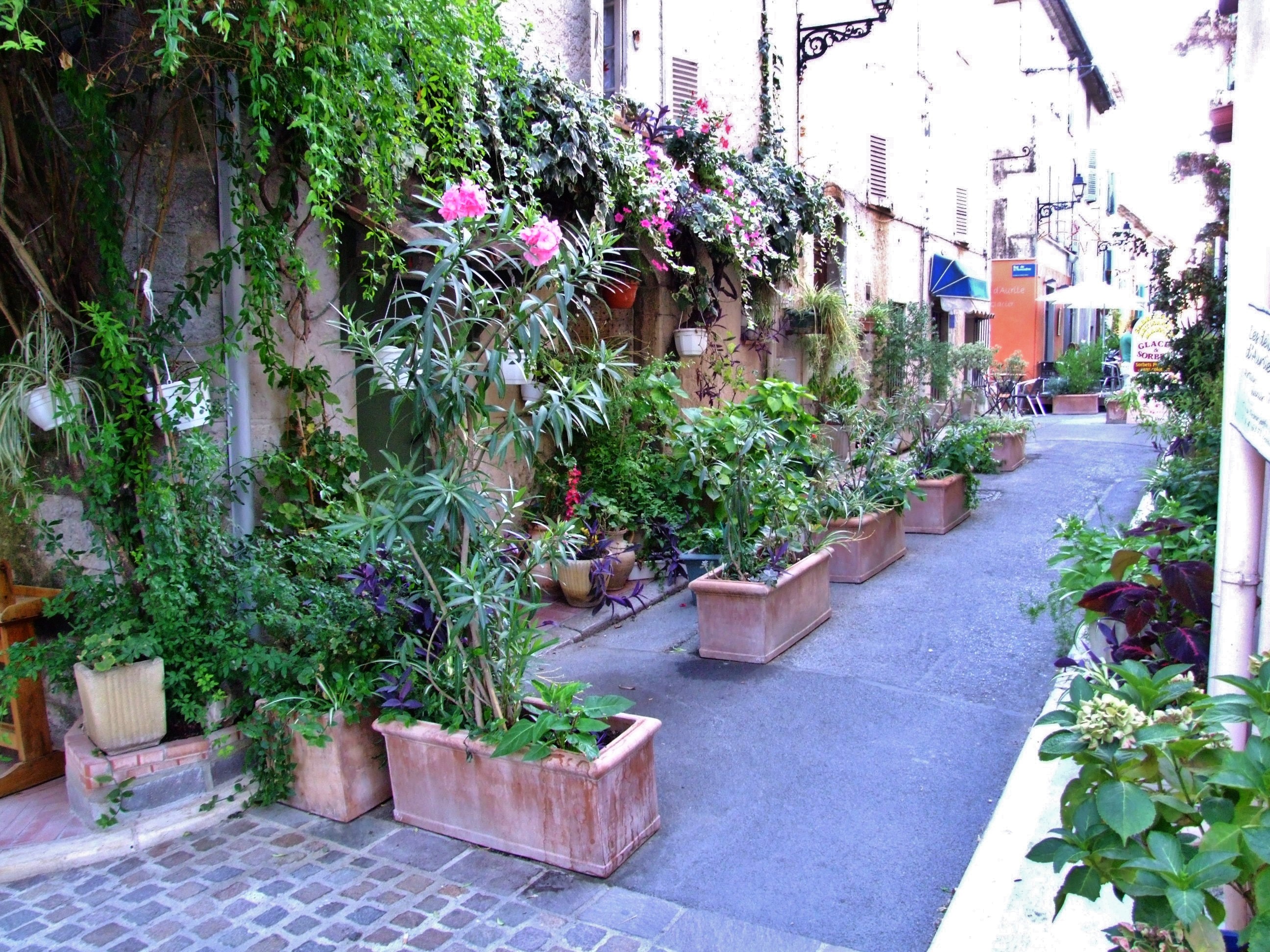 All the information you need if you are planning a move or are already living in Mouans Sartoux. Get details about the different places to live, things to do, schooling, transport and where to go for all administration procedures...

Mouans-Sartoux lies between Grasse and Cannes, next to Mougins, Valbonne and Pégomas, and is a bustling small town with shops, a cinema, cafés and restaurants.

Once a small village of local farmers with an economy based on vines, olives and later jasmine and rose for the perfume manufactures in Grasse, the roads in and out of Mouans-Sartoux still bear witness to the earlier presence of farming.  However, the proximity to the expanding economies of the coast and of Sophia Antipolis, the construction of the Pénétrante connecting Cannes to Grasse, and more recently the presence of a re-activated railway that links to Cannes, Nice and beyond,  have given the town a new, bustling and even cosmopolitan destiny, with housing prices soaring in recent years.

Quartiers, or areas of Mouans-Sartoux

The majority of the inhabitants of Mouans-Sartoux are families and home-owners with comfortable incomes, though it caters for a variety of property styles from apartments in renovated houses or modern buildings to villas and town houses. Prices are generally high.

Mouans-Sartoux lies between Cannes and Grasse and due to its geographical situation commuter traffic is often problematic at busy times.

Mouans-Sartoux has an SNCF railway station with direct trains to Cannes and Grasse (though currently closed for works until 17 December 2017).

Palm Bus, operates a service between Cannes, Mougins and Mouans-Sartoux.

There are quite a few international schools close to Mouans-Sartoux, in Mougins, Pegomas and Sophia-Antipolis offering the British curriculum for students aged 3 to 18 or offering the possibility to study for the International Baccalaureate option.

The Université de Nice Sophia-Antipolis, has campuses in Nice and Sophia, and is popular with foreign students.

Mouans-Sartoux is surrounded by a number of major roads with large supermarkets, garden centres, DIY stores and more. The town centre itself is vibrant with small shops including a pharmacy, bakeries, butchers, vegetable and fruit stores, boutiques and hairdressers.

Most of the bigger shops are open from 10:00 to 19:00, whereas smaller boutiques tend to close over lunch.

There is a market in the town centre on Tuesday and Thursday mornings selling fresh local produce, fruit and vegetables.

Mouans-Sartoux has a Bibliothèque-Médiathèque, the Centre Culturel des Cèdres, with a music school and hosting a variety of events throughout the year. Every October there is a large book festival, the Festival du Livre.

The Ciné La Strada, in the town centre, shows regular films in their original language and also organises outdoor film projections in the park of the Château during July and August. See the English-language Movies guide for this week's films showing at the Strada.

Mouans-Sartoux has a good choice of restaurants in town and surrounding areas.

Mouans-Sartoux has some local cafés and bars open in the evenings particularly during the summer months but much of the nightlife takes place on the coast in Antibes, Cannes and Nice.

Mouans-Sartoux offers a number of sports activities for children of all ages including tennis, judo, gymnastics, football, basketball, dance and horse riding. Many activities take place in the Centre Sportif Municipal.

The park of the Mouans-Sartoux Château is open daily to the public and the municipality organises regular educational workshops on the premises.

Skiing is another popular activity with the first winter sport resort just 40 kilometres away.

Much paperwork is carried out either at the Sous-Préfecture in Grasse or at the Préfecture des Alpes-Maritimes, for example car registration, residency card applications (Carte de séjour), and applying for French citizenship.

Opening times depend on the service you require and can be found on the website. Not all issues can be dealt with at the Sous-Préfecture in Grasse, which is closer by, and you may need to go the main one in Nice. Note that many procedures can also be dealt with online.

France provides a collection service for the removal of large objects though the service differs according to areas. In Mouans-Sartoux this service is provided by the Communauté d’Agglomération Pôle Azur Provence. You will need to make an appointment by telephone for collection from a given address.