Moving to and Living in Valbonne 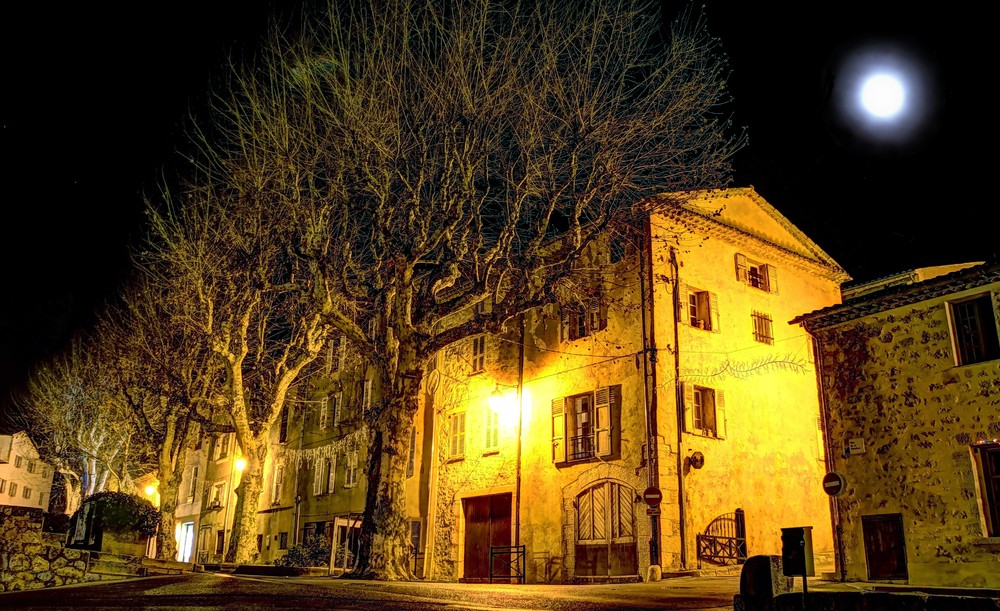 All the information you need about Valbonne and Sophia-Antipolis if you are planning a move or are already living here. Get details about the different places to live, things to do, schooling, transport and where to go for all administration procedures...

Valbonne is a picturesque small town with a historic centre in the hills 15 kilometres north of Cannes, surrounded by residential villas spreading out across the countryside. The commune of Valbonne is part of the Communauté d’Agglomération de Sophia Antipolis (CASA) and the Sophia Antipolis technology park is partly located in Valbonne, attracting many of its multilingual employees, engineers and researchers to the surrounding area.

Quartiers, or areas of Valbonne

Two principal areas make up the commune of Valbonne: the old village in the north-west and Sophia Antipolis in the east.

Valbonne is a typical Provençal village with mostly renovated town houses and apartments, surrounded by villas and domaines, or housing developments, in calm and green settings.

The Sophia Antipolis technology park, constructed in the 1970s and now home to more than 1000 companies and over 25,000 employees, has largely contributed to the affluence and prosperity of the area.

Icilà, operated by Envibus, provides a flexible collective on-demand bus service within defined zones. Icilà buses don’t take fixed routes or run to specific schedules but contribute to regular existing transport networks and needs to be booked at the latest, two hours before departure by calling the operator to discuss requirements.

Valbonne’s closest SNCF railway station is Antibes, 15 kilometres away, with trains connecting to all major cities along the Côte d’Azur and beyond. There is a smaller station in Biot.

There are many international schools nearby catering to the expat population living in Valbonne and Sophia-Antipolis.

See our directory for international schools on the French Riviera, or search specifically for primary or secondary schools.

The streets of the old village offer a selection of fashion and interior decoration boutiques, antique dealers, local produce and crafts.

There is an all-day antiques and bric-a-brac market every first Sunday of the month in the old village and a Marché Provençal selling fruit and vegetables and local produce and crafts every Friday morning. The Marché Garbejaire sells fruit and vegetables every Tuesday from 16:00 to 19:00.

Supermarkets are situated out of town and there is the large shopping centre outside Antibes, the Centre Commercial Carrefour-Antibes, with a supermarket, shops and services, 12 kilometres from Valbonne village.

Culture & Things to do

The Chalaisian Abbey, built in the 12th and 13th centuries, now the Eglise Sainte-Blaise, is open to visitors all year round.

The Opio-Valbonne Golf Course, with 18 holes, lies in a wooded area with stunning views.

The central Place des Arcades and the surrounding streets of the old town are well-known for their restaurants and terraces. Further choices can be found in neighbouring Mougins and Grasse.

See our Directory for a selection of restaurants in Valbonne, Mougins and Grasse.

Valbonne village has its own English-style pub and there are several cafés and bars with a lively atmosphere particularly during the summer season.

For a night on the town it’s best to head to the coast where Antibes, Cannes and Nice offer a wide selection of entertainment and nightlife.

See our Riviera Bars & Pubs Inland page for a selection.

Nautipolis, situated in the Haut Sartoux area of Sophia-Antipolis, is a large municipal sports complex with several swimming pools, a wellness and fitness centre, saunas and a restaurant.

Much paperwork is carried out at the Préfecture des Alpes-Maritimes, including car registration, getting your residency card (Carte de séjour), and applying for French citizenship.

Opening times depend on the service you require and can be found on the website. There is also a Sous-Préfecture in Grasse, which is closer by, although not all issues can be dealt with there, and you may need to go the main one in Nice. Note that many procedures can also be dealt with online.

The Mairie, or Town Hall, is the place to go if you are getting married in Valbonne, to register births and deaths, or enrol children in local primary schools. It can also provide information on municipal nurseries, certified translators, as well as information on state education, elections and cultural activities.

France provides a collection service for the removal of large objects though the service differs according to areas. In Valbonne this service is provided by the Communauté d’Agglomération de Sophia Antipolis (CASA). You will need to make an appointment by telephone for collection from a given address.