SNCF Trains and Railways on the Côte d'Azur 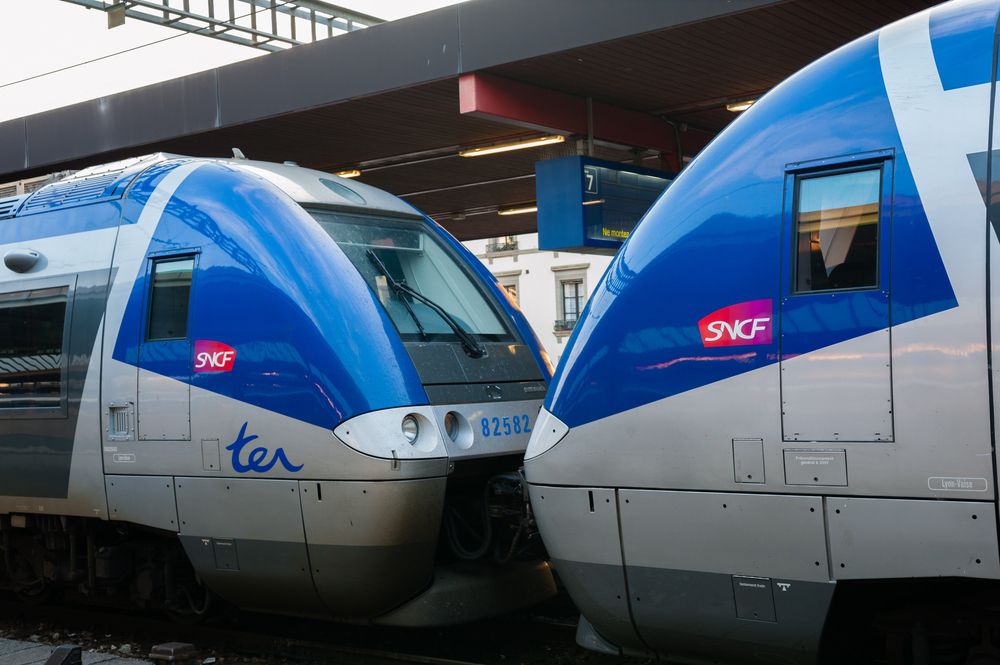 All you need to know about trains running to and from Monaco and the French Riviera. Find the times for the SNCF trains from the Italian border to Toulon...

SNCF is the national train service for France and TER SNCF is the regional French rail system. Timetables and a ticket booking service are available online. Information booklets with train times and destinations are available at all stations and some tourist offices. TGV is the high-speed train network in France. Bookings should be made in advance.

The TER for the Provence-Alpes-Côte d'Azur has regular lines running from Marseille to Ventimille (Ventimiglia) on the French/Italian border.

For lines running between Marseille and Ventimille, trains always stop at Antibes, Cannes and Nice; stops at the smaller towns are less frequent.

Tickets can be purchased online or at the automatic ticket machines situated at stations. There are a number of subscriptions for frequent travellers, and for occasional travellers.

In addition, there are a number of special passes including Zou Pass (available in the summer only for unlimited travel for one day), and the Pass Isabelle for families.

The Train des Pignes, operated by the Chemins de Fer de Provence, runs between Nice and Colomars along the M6202, which is the main road out of Nice towards the ski stations. Trains depart from the station situated near the Place de la Libération in Nice (not far from the Valrose university site), with some of the main stops being St-Martin-du Var, Colomars and the Pont de la Manda, Lingostière and Plan du Var.

A train also runs from Nice to Digne-les-Bains in the Alpes-de Haute Provence, the department next door to the Alpes-Maritimes. The route is popular with tourists and an ideal trip for a day out. The journey takes 3 hours and 30 minutes.

Note: during a strike, the train service websites may not be operational.

In the case of long-distance travel (more than 100 Km), if a main line SNCF train is delayed more than 30 minutes and the delay is caused by SNCF, compensation in the form of travel vouchers may be available.