Berlin How To
LEARN A LANGUAGE 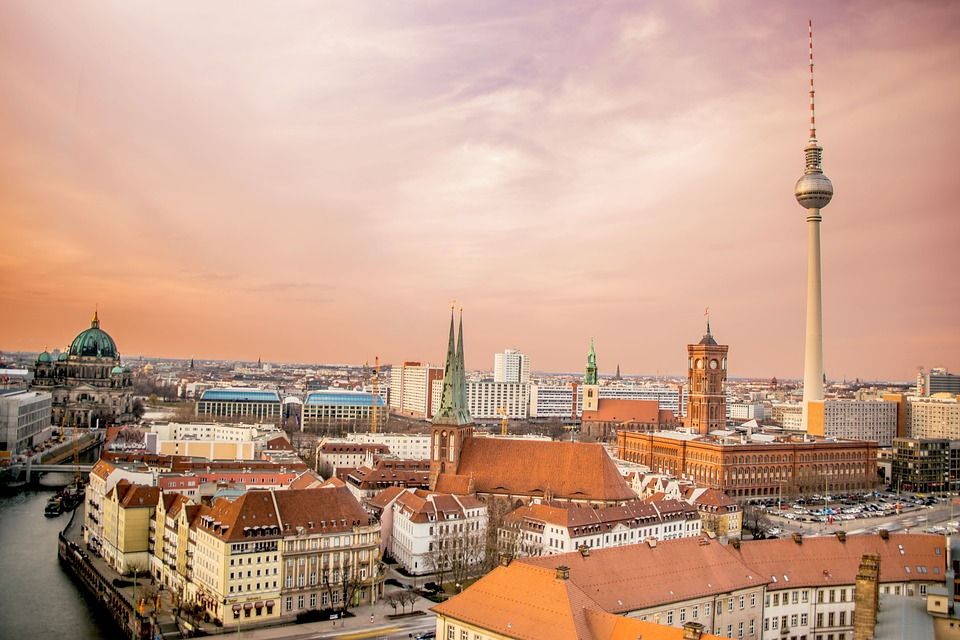 Get an inside understanding of each district in this eclectic city...

Berlin is the capital and one of the sixteen federal states (Bundesländer) of the Federal Republic of Germany (Bundesrepublik Deutschland). It is the largest, most densely populated city in Germany and one of the largest in Europe with 3.5 million residents. Since 2001, Berlin has been organised into twelve districts (Bezirke) each with its own local government which are subject to the city and state governments. Each district is further divided into neighborhoods or localities (Ortsteile), many of which have their own history and culture unique from that of the greater district.

Mitte – the historic centre of Berlin and a popular tourist location with important monuments, museums and grand buildings.

Charlottenburg-Wilmersdorf – the former centre of West Berlin during the partition of Germany, the district is famous for its shopping, green spaces, and quiet residential neighborhoods.

Friedrichshain-Kreuzberg – the epicentre of the countercultural scene in Berlin, the district is also known for its rich nightlife, restaurants and art scene.

Pankow – a beautiful family oriented residential area in the inner-city with a wide range of restaurants, bars and nightlife.

Lichtenberg – a quiet residential district with an eclectic mix of villages and more metropolitan options, it is also a centre for Asian culture in the city.

Marzahn-Hellersdorf – with beautiful parks this suburban district has a village feel and is removed from Berlin’s fast paced central area.

Reinickendorf – a residential district which has both suburban and rural options, it offers easy access to Tegel airport to its south and is known for its large forest and lake.

Spandau – a historic district separated from Berlin by the river Havel, there is a mix of urban and rural areas and a plethora of green spaces and water.

Steglitz-Zehlendorf– a district comprised of seven leafy suburbs, it is a prime area for swimming, hiking and cultural attractions.

Tempelhof-Schöneberg – spanning from the inner-city far into suburbia, the area is known for its shopping, urban residential areas, large parks and industrial districts.

Treptow-Köpenick – a mix of urban and suburban, it is the largest district in Berlin, much of it forest and lake, but also with plenty to offer for bar and restaurant lovers.