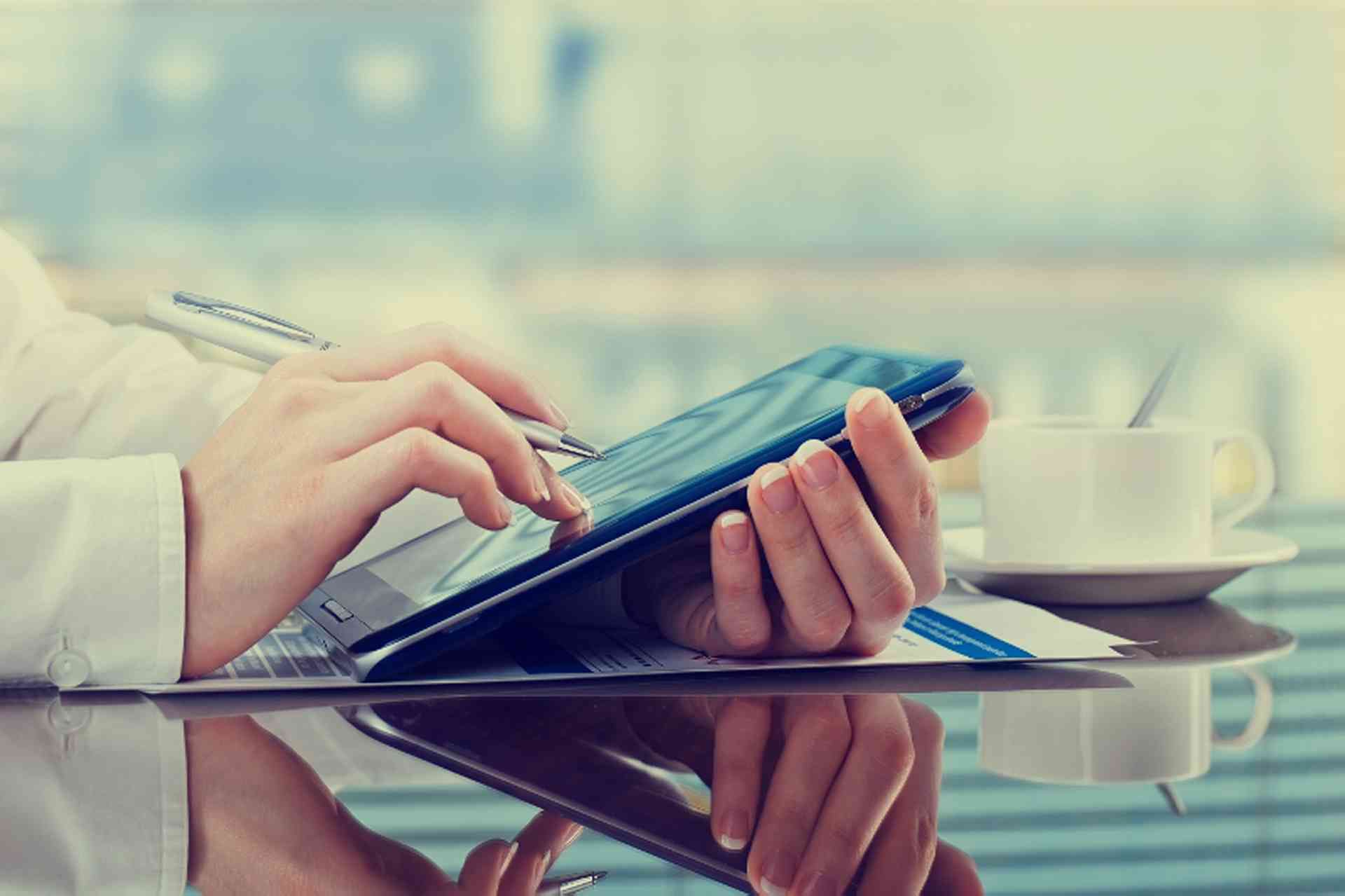 Find out about the different business taxes paid by companies in Hungary...

Local authorities may levy a local business tax (Helyi ipar?zési adó) on any economic activity resulting in profit or income derived by a business with its registered office or permanent establishment in their territory.

Different tax is applied for permanent and temporary economic activity.

The tax base is the net sales revenue, reduced by material costs, the amount of the cost of goods sold and the cost of resold services specified by law, the sums paid to subcontractors and the direct cost of R&D.

The exact rate of the tax is at the discretion of the local authority concerned, but the maximum is two percent.

The base of the tax advance is the payable tax of the previous year. Tax advances have to be paid twice a year, in March and in September.

The annual tax is declared by 31 May of the following year. The difference between the tax advances paid (including top-up payment) and the local business tax assessed for the tax year is paid by the same deadline.

“Top-up” means that the company has to pay at least 90 percent of the tax amount estimated for the tax year including tax advances during the year.

This obligation does not apply if the annual sales revenue of the previous tax year did not exceed HUF 100 million.

Persons carrying out temporary or intermittent economic activity pay tax at a daily rate of a maximum of HUF 5,000.

The tax base is the same as the local business tax base, the rate of the tax is 0.3 percent.

Tax advances have to be paid quarterly by the 20th day of the month following the quarter. The base of the tax advance is the payable tax of the previous year. In the first year the tax advance is assessed based on the expected annual tax.

The annual tax is declared in the corporate income tax return by 31 May of the following year. The difference between the tax advances paid (including top-up payment) and innovation contribution assessed for the tax year is paid by the same deadline.

A new tax measure on company cars was introduced in 2011. The monthly rate of the tax varies between HUF 7,700 and HUF 44,000 depending on the engine capacity (expressed in kW) and environmental classification.

Passenger vehicles exempt from this taxation are those used by a church, charity organisation or certain public service providers exclusively for its basic functions, or purchased by car dealers for commercial purposes only.

The following products are subject to product charges:

The tax is payable by the polluter.

Tax is payable upon:

The tax base is the quantity of the electricity or natural gas supplied.

A health product tax is added to certain products, which contain a high level of sugar, salt and caffeine, for example syrups, and fruit juices containing added sugar, foodstuff with a high salt content, or energy drinks. The rate of the tax is different for each product, and the amount of the tax must be determined on the basis of the sold or used quantity. The tax is payable by the first domestic distributor or the producer of the own brand product.