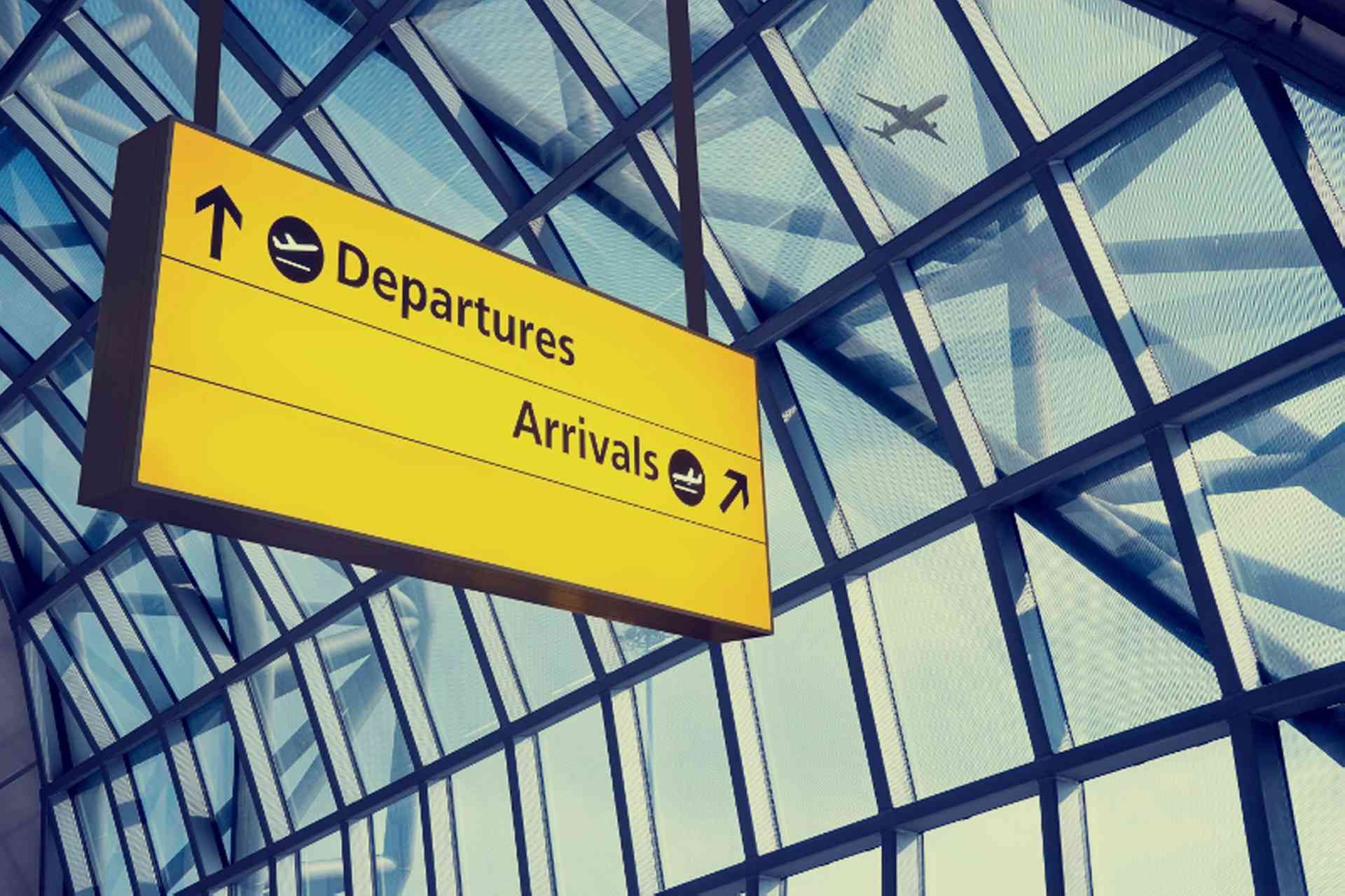 There are five airports in Hungary providing international and domestic flights.

Budapest Airport is Hungary’s main international airport and is located 16 Km from the centre of Budapest. There are regular flights to destinations throughout Europe as well as Doha, Cairo and Tel Aviv. There are good public transport links from the airport to the city centre.

There is a regular train service between the station at Terminal 1 and Budapest’s Nyugati Railway Station; the journey takes 25 minutes.

Number 200E bus connects the station at Terminal 1 with the other two terminals. This bus also goes to the Kőbánya-Kispest metro station. Bus tickets can be purchased directly from the driver, at the post office, or newsagents in Terminal 1.

The airport is also connected to the Budapest metro system.

Taxis, run by Főtaxi, are available outside the airport terminals. Reservations can be made at Főtaxi booths at the exit of Terminal 1.

The airport has a 24-hour left luggage service. It is located near Reception H on the SkyCourt ground floor.

Hévíz-Balaton Airport (also known as Sármellék International Airport) is an international airport with flights to European cities. It is located just outside the village of Sármellék, close to Lake Balaton.

Buses connect the airport with the surrounding region. Taxis are also available.

Debrecen International Airport is located approximately 5 Km from the city of Debrecen, Hungary’s second-largest city. It is possible to fly from the airport to destinations within Europe. The airport does not currently have direct public transport links with the city centre; it is best reached by car or taxi.

Győr-Pér Airport, near the city of Győr, is a small airport from which tourist companies operate a number of charter flights. There are scheduled bus services connecting the airport with both Győr and Székesfehérvár. Taxis are also available.

Pécs-Pogány Airport is a small airport with flights to popular holiday destinations. It is located just outside of the city of Pécs.