Indonesia How To
LEARN A LANGUAGE 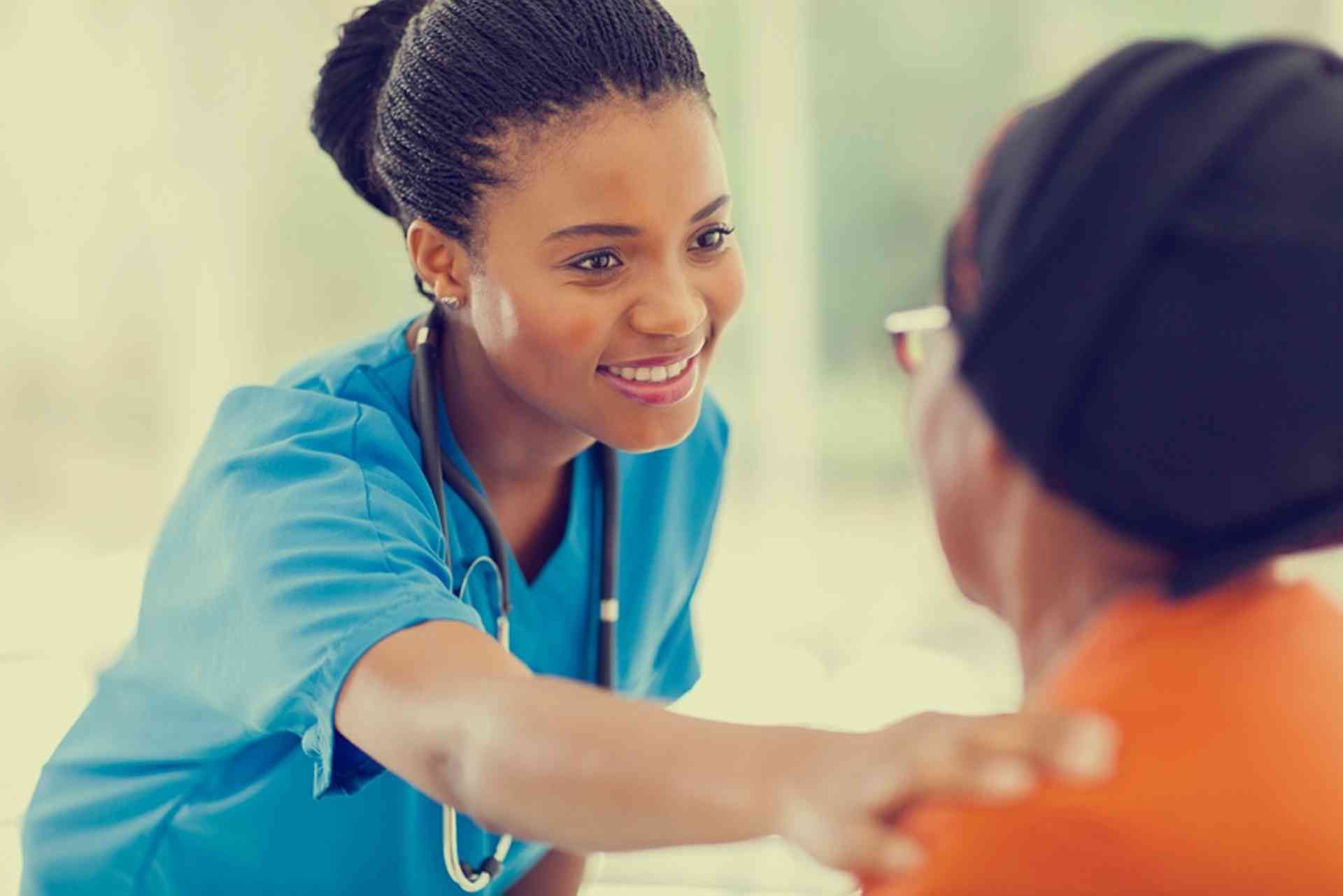 Information on the Indonesian health system and the types of medical care available...

All public and private medical facilities in Indonesia are open to foreigners, but foreigners are not covered by any government health care programmes.

A new law in 2010 which allows foreign investment in Indonesia's privatised health sector will substantially increase health care options. Most Indonesians, however, use the public health system.

Indonesia's medical care facilities are ranked much lower than that of developed countries. If seriously ill, many foreigners go to Singapore or Bangkok for care.

In general, highly specialised treatments and medicines are not available outside major cities such as Jakarta.

Foreigners who travel to or live in Indonesia's larger urban areas or developed islands such as Bali will find health care services and pharmacies/chemists.

The opposite is true in rural areas which have limited medical facilities; emergency services are especially scarce. The country's geography makes reaching remote regions very difficult.

In rural areas there are far fewer doctors than in urban areas. Doctors are civil servants who earn low salaries, and so they practice privately as well. There are however, few private practices in rural areas.

The same is true for medical facilities. Well-equipped hospitals are very scarce in rural communities. The only remote areas that are well-equipped are seats of provinces, districts, and sub-districts.