Tokyo How To
LEARN A LANGUAGE 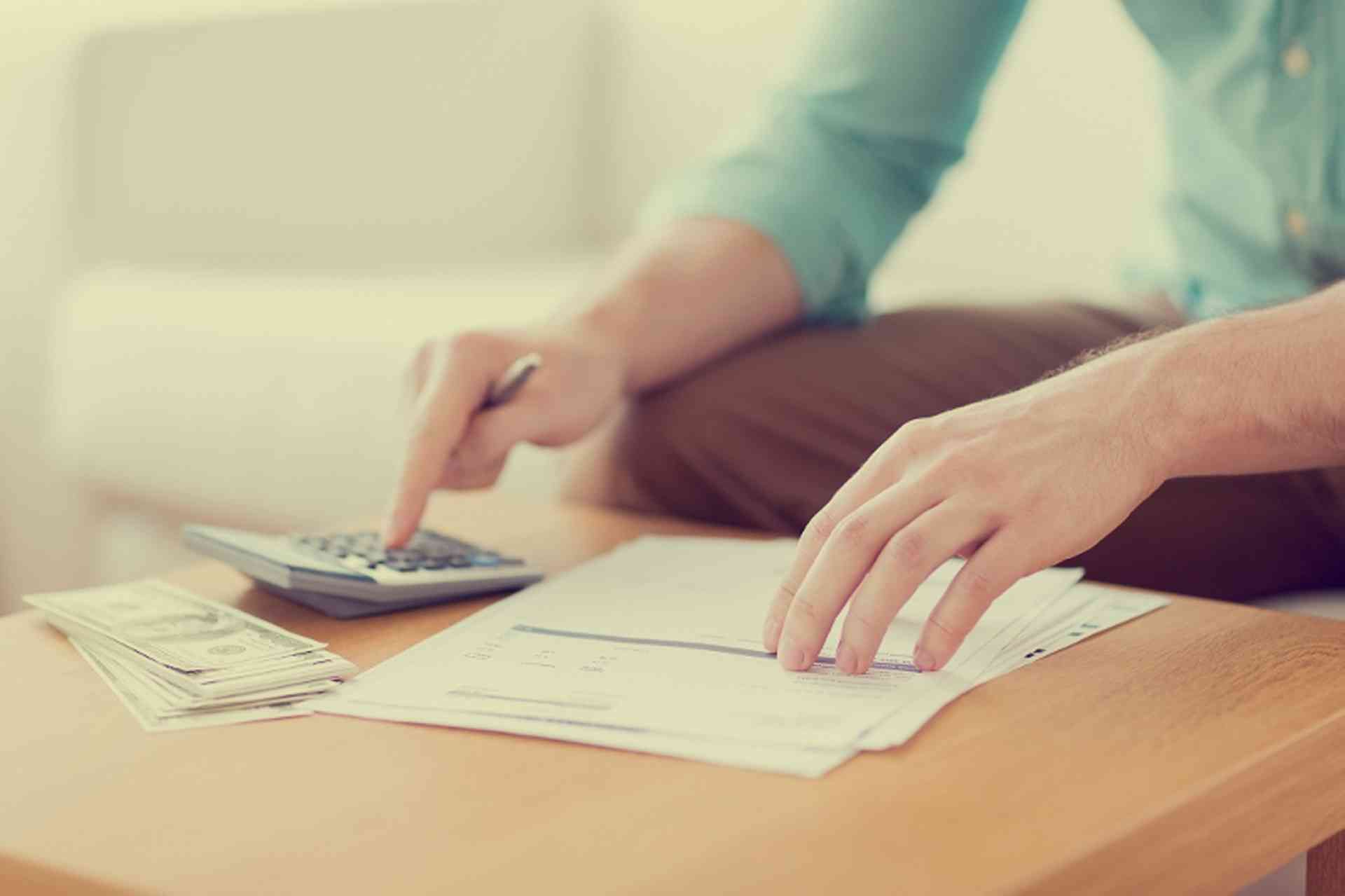 Find out about the various Japanese taxes paid by property owners and tenants living in Japan...

Anyone living and working in Japan is subject to Japanese taxes.

Taxes on alcohol and petrol are levied at a national level and paid for by consumers. Purchases of tobacco include a tax raised at both national and local level. The tax is included in the price shown.

Residents of Japan must pay a prefectural tax and municipal or local tax (also known as inhabitant's or resident's tax). These taxes are levied on anyone resident in a municipality on 1 January of each year. The amount paid depends on the income earned in the previous year. The prefectural tax rate is four percent of taxable income and the municipal tax rate is six percent of taxable income. Exemptions may apply, information is available at the local ward office or city hall.

The tax can be paid at a city hall, bank or post office. Payment due time depends on each town but it is usually paid four times a year, in January, June, August and October.