Malta How To
LEARN A LANGUAGE 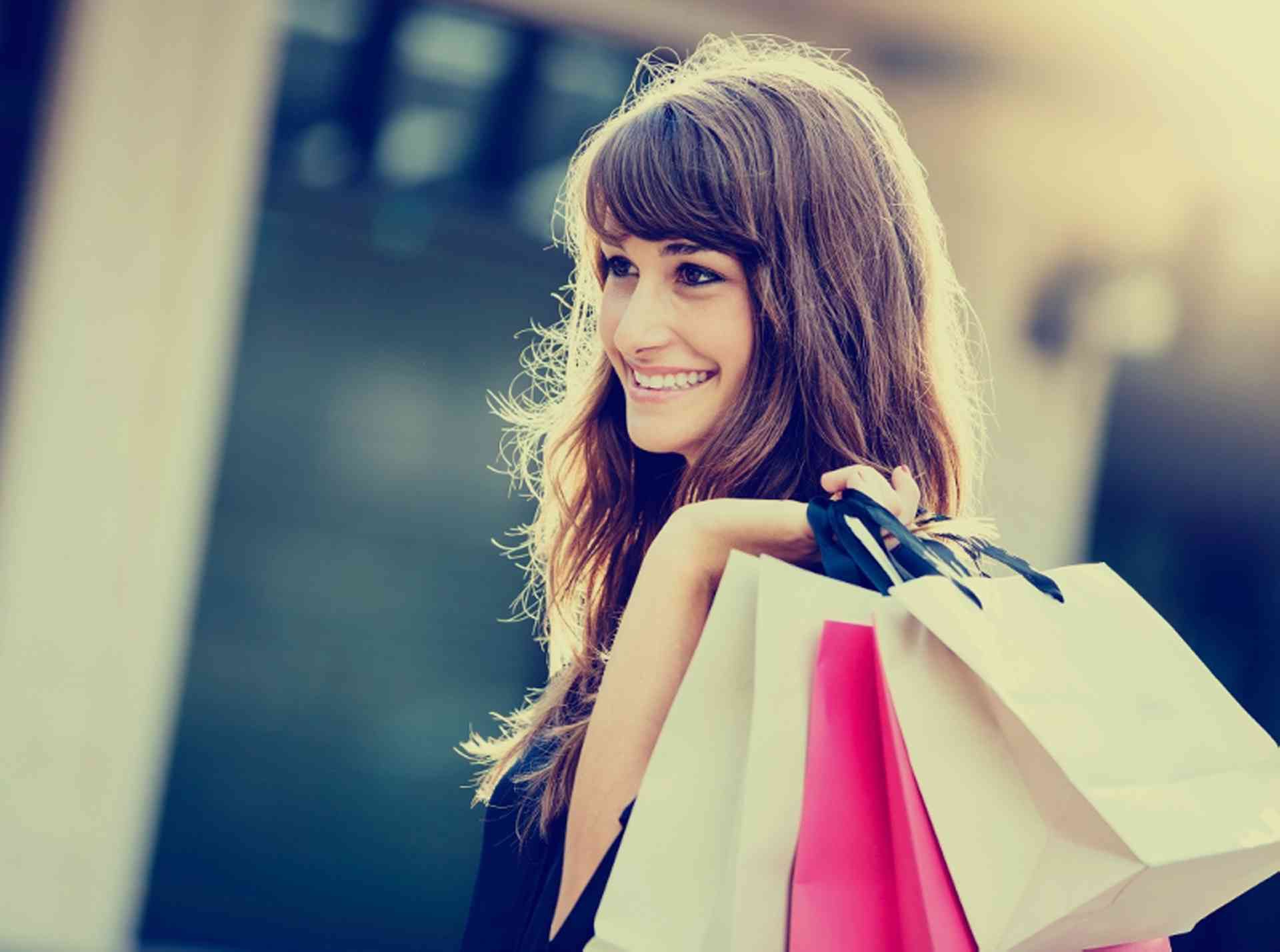 Information on opening hours, sales and places to shop in Malta...

Most people do their daily shopping at nearby shops. Each locality tends to have its own high street where there is generally a mini market, greengrocer, butchers, pet and garden shop in addition to various retail outlets. The most popular high streets can be found in Sliema and Valletta. In Valletta the majority of shops can be found on Republic Street and Merchant Street; in Sliema, there are many shop on Bisazza street and Triq It-Torri.

There are a few supermarket chain stores in Malta including Chain Foodstores (with four outlets in Malta), Lidl and Scotts.

Shopping centres are still a relatively new concept in Malta, but the number of shopping centres is growing. Due to space being at a premium, most are quite small. The biggest mall can be found in Tigne Point, Sliema. Known as The Point, it contains a number of restaurants, upmarket clothing brands, a kitchen shop, toy store and a supermarket. Bay Street shopping complex has clothing stores, a book shop, a toy shop, a hotel and a number of restaurants. It is also located just across the road from Malta’s biggest cineplex. The biggest shopping centre on the island of Gozo is Arkadia, home to an upmarket supermarket, homeware, sportswear, footwear and stationery shops.

Many shops open at 09:00 and close at 19:00 with a break between 13:00 and 16:00 when the store is closed. Some shops stay open until later in tourist areas. Most stores are open on Saturday mornings but very few stay open in the afternoon or on Sunday. Pharmacies in Malta operate on a rotational basis so there are at least a few open every Sunday.

Sales periods are not regulated by law. Shops in Malta have end-of-season sales before bringing in new merchandise. These generally take place four times a year. If a shop is making a comparison with previous prices to show a sales discount, the last price at which the goods were available before the sales period must be used. It must also have been available at the previous price for no less than 28 days.

Markets sell a variety of goods including household goods, clothing, toys and fresh food. There is a daily morning market on Merchant Street in Valletta, which expands out the city gates on Sundays. On Tuesdays there is a weekly market near Cospicua.

For fresh fish, head to the daily market in Marsaxlokk, which expands into a full market on Sunday morning. In Gozo there is a daily market held in the main square of Victoria stocking many Maltese specialities.