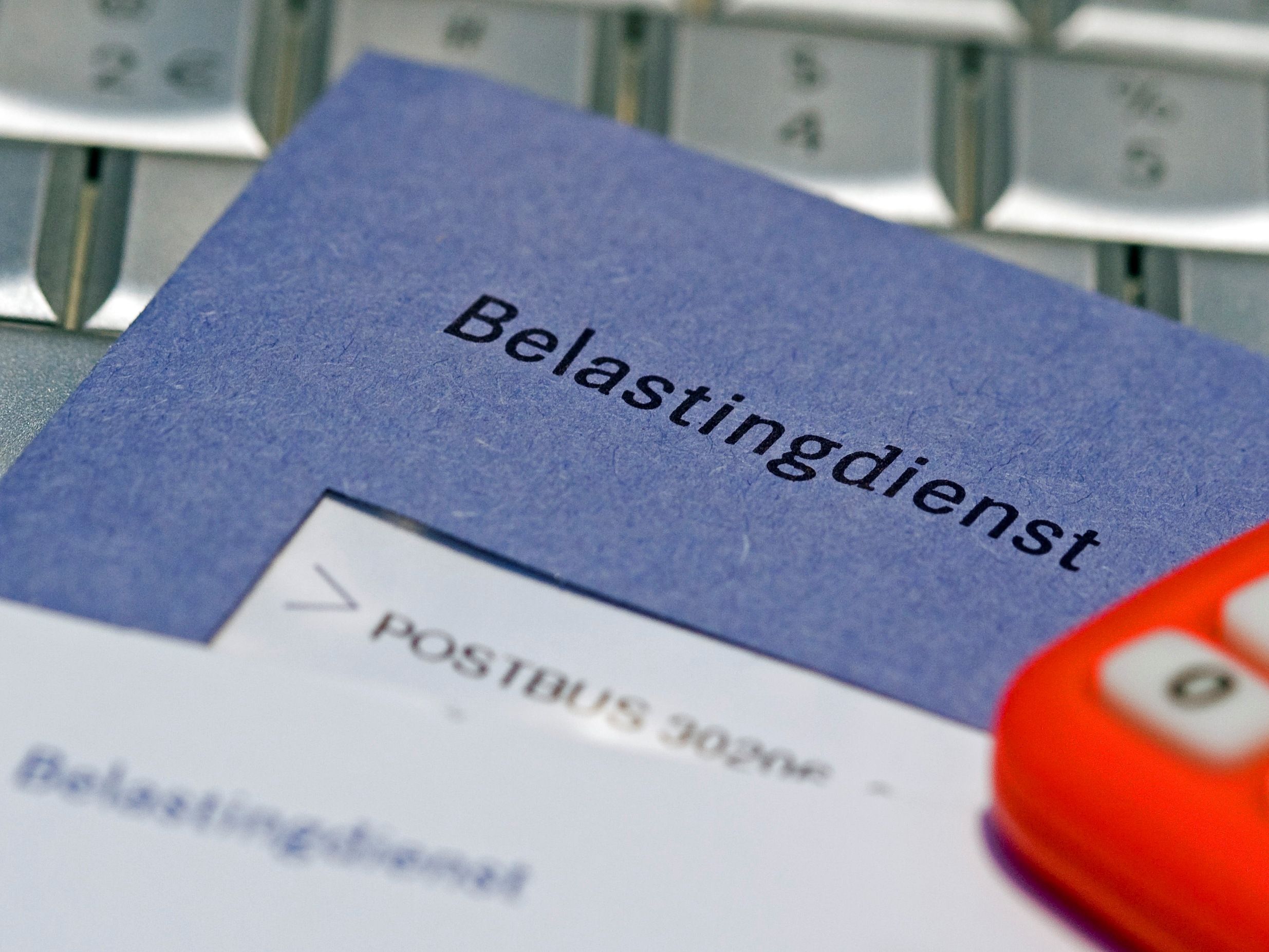 Understand the legislation affecting the tax you need to pay in the Netherlands...

Avoid being taxed in two countries: The 183 Day Ruling

If a person works in one country but is resident in (or has strong ties with) another country, they may end up being liable to pay tax in both places.

If income tax must be paid in the Netherlands then under certain conditions an expatriate can be eligible for the 30 percent ruling.

The purpose of this ruling is to compensate expatriates for costs related to moving and working abroad such as double housing, house hunting costs, furniture storage costs and a Dutch language course. The ruling can only be granted to employees who are hired from outside the Netherlands and who have special skills that are not available, or are very rare, in the Netherlands.

The 30 percent ruling allows an employer to grant an employee a tax-free allowance of 30 percent of their salary. Salary is defined as the taxable income from employment. Perks like a company car count as ‘salary’ except where an allowance is explicitly tax-free (for example per-kilometre travel expenses).

Gift tax and inheritance tax are regulated by the same tax law in the Netherlands and therefore have a lot of similarities.

There are three different tax rates on inheritance law depending on the relationship between the beneficiary and the testator. The three categories are:

Tax-free gifts of money can be given to children, with certain caps:

Tax-free caps on gifts of money to children

Gifts to other recipients