Festivals and Events in South Holland

An overview of major festivals and key annual events in The Hague, Rotterdam, Delft and Leiden...

You can find major events happening year-round in The Hague, Rotterdam, Delft, Leiden and Gouda. As would be expected, smaller beach communities like Katwijk and Noordwijk offer far more activities and events in the spring and summer, than in autumn or winter.

Below is a brief summary of the major festivals and annual events that take place in the larger cities of South Holland, Netherlands... 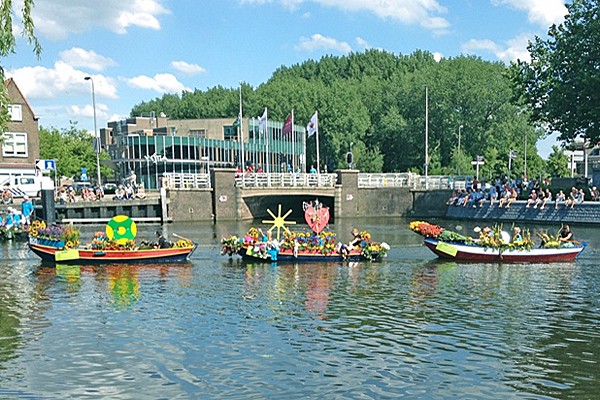 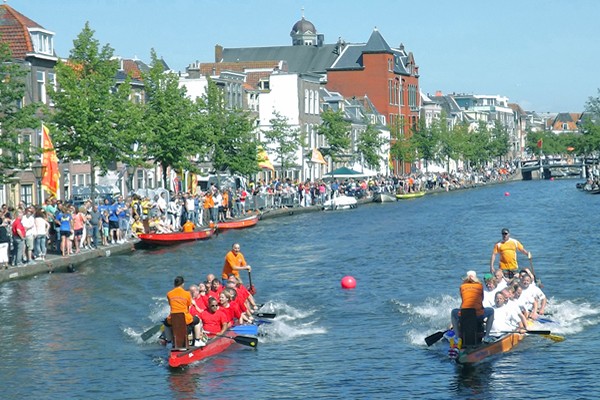 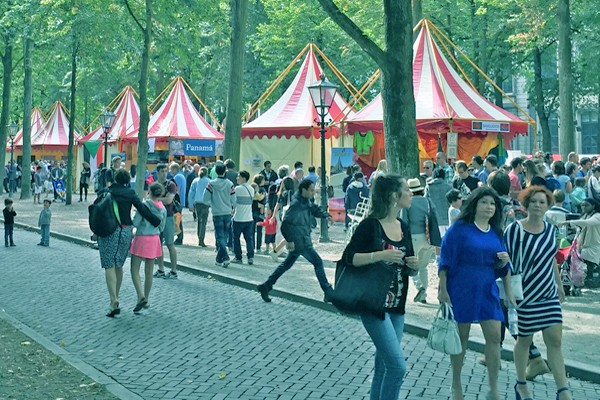 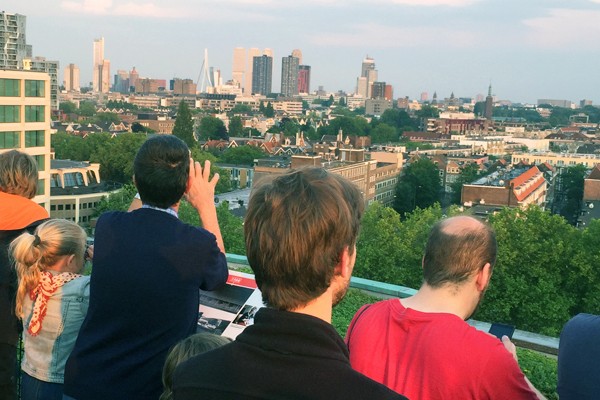 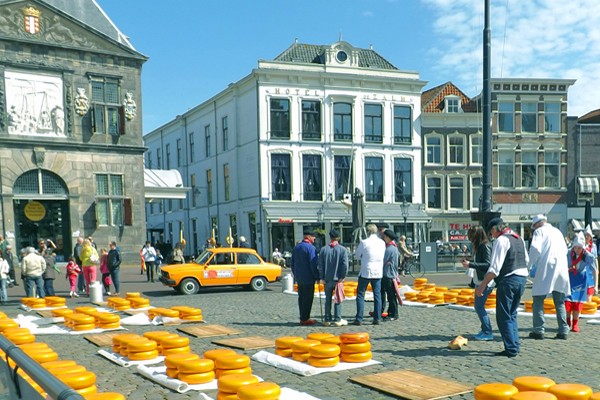