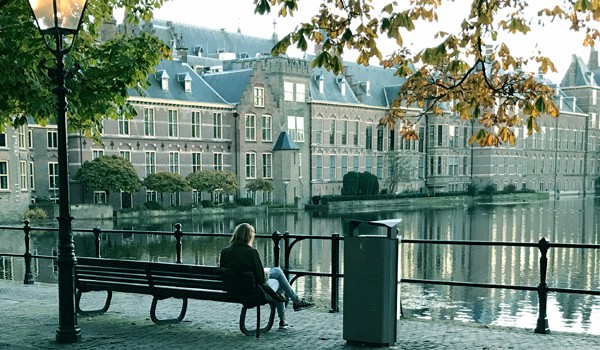 There are a limited number of options for those seeking English-speaking radio channels, or print publications, when living in South Holland but there are several online news sources to choose from.

Local radio in the Netherlands is mostly in Dutch.

Angloinfo South Holland Blogs offer personal insight from an expat perspective, as well as covering news stories relevant to the international community in The Hague, Rotterdam, Delft, Leiden and surrounding region in the Netherlands. These include: