There are over 100 art, history and science museums on offer in The Hague, Rotterdam, Delft and Leiden... 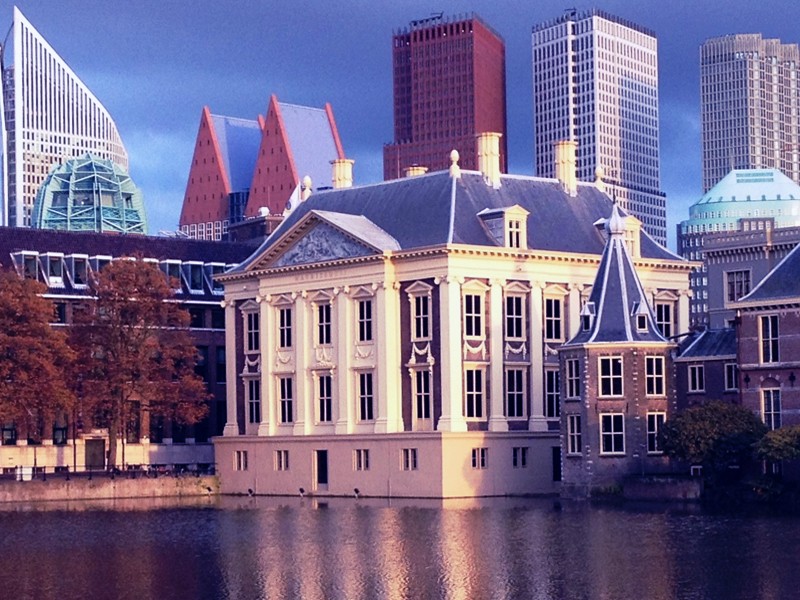 Museums in South Holland range in size from small, single room showcases to large national institutions. What is on offer is equally as varied... from paintings, sculptures and books to ancient artifacts, torture chambers and scientific discoveries.

Below you will find information about some of the region's key museums located in The Hague, Rotterdam, Delft, Leiden and Gouda, as well as tips on how to save on admission costs and the major museum-related events which take place annually here in South Holland...

The most economical way to visit the museums in Holland is to buy a museum card (Museumkaart). You pay one annual fee and have unlimited free admission to over 400 museums throughout the Netherlands. For students under age 18, the card is offered at a reduced price. For children up to age 12, there is the special MuseumKids card and a separate MuseumKids website filled with current activities.

There are other discount cards available which offer free or reduced entry to museums. For example...

Several cities in South Holland participate in the annual event Museum Nights (Museumnacht), during which many museums and art galleries are open for a special night session. One Museum Night pass gains entry into all participating locations.

More information about Museum Night events can be found on these websites:

There are over 30 museums in The Hague, including:

Museumpark, located in Rotterdam’s city centre, is the location of several of the city’s most popular museums which include: