Whether you're an expat living temporarily in Holland or an international tourist visiting this part of the Netherlands...

Here are ten sightseeing landmarks and significant points of interest in The Hague, Rotterdam, Delft, Leiden and Gouda.

also known as Den Haag or more formally ‘s-Gravenhage in Dutch, has a long history dating back to the Middle Ages, although it never officially received city rights until 1806. Today The Hague is an international city with over 525,000 residents, making it the second largest city in the province of South Holland (in Dutch Zuid-Holland) and third largest city in the Netherlands (after Amsterdam and Rotterdam). It is the seat of the national government and home to the Dutch royal family. It is referred to as the 'City of Peace and Justice'. The Hague is also the only major Dutch city located along the North Sea coast. 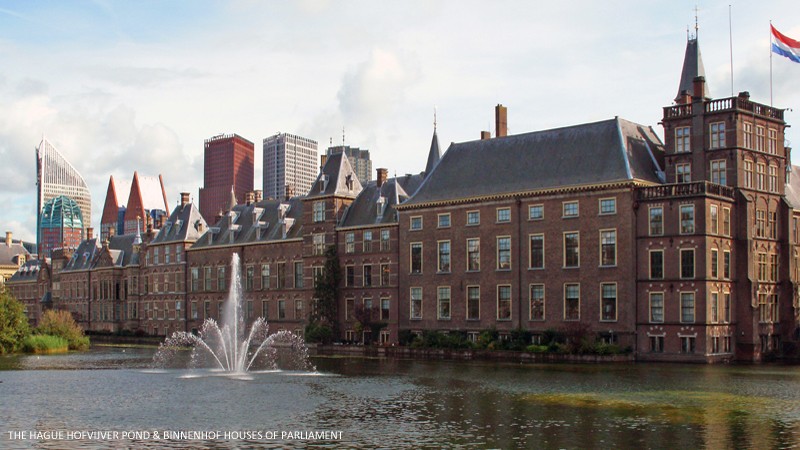 10 Important Sights to See in The Hague

is the largest city in South Holland with over 620,000 residents (second largest in the country after Amsterdam). It is also one of the oldest, having been granted city rights in 1340. But despite its age, it is the most modern Dutch city, the result of 75 years of reconstruction following its bombardment in May 1940, at the start of WWII. Today Rotterdam is a city of high-rise buildings, wide streets and an extensive underground metro system. Its nickname is 'City of Modern Architecture'. The Maas river plays a key role, physically dividing the city into two distinct sections – Noord (which includes the Centrum) and Zuid. 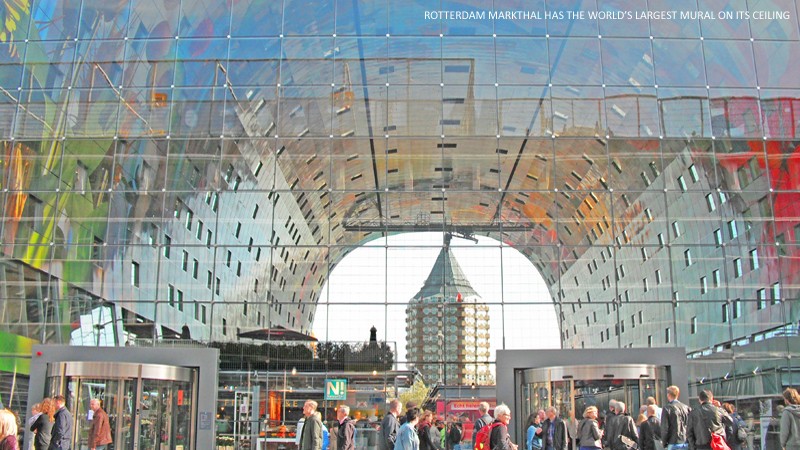 10 Important Sights to See in Rotterdam

has an even longer history, having been established in 1246. It became one of Holland's richest and most influential cities during the Dutch Golden Age, when it was home to a branch of the powerful Dutch East India Company. During that time, it became the center of the Dutch porcelain industry with its iconic Delftware. TU Delft, a top Dutch science university, was founded in the city in 1842. Today, more than 13,000 students are enrolled. Delft has a population just over 100,000 residents. 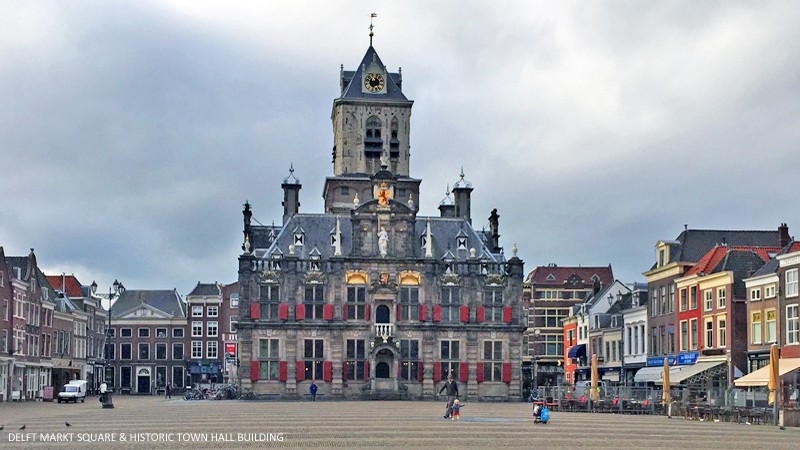 10 Important Sights to See in Delft

was officially established in the year 1266. Like Delft, it too became an important center of trade during the Middle Ages. It played an important role in Dutch history when it withstood a year-long siege by the Spanish army from 1573-1574. Eventually the city was liberated by William I, the leader of the Dutch rebellion, but not before thousands perished from disease and starvation. A year later, in 1575, the first university in Holland was established in Leiden (which today has nearly 25,000 students). Leiden is nicknamed the 'City of Discoveries'. 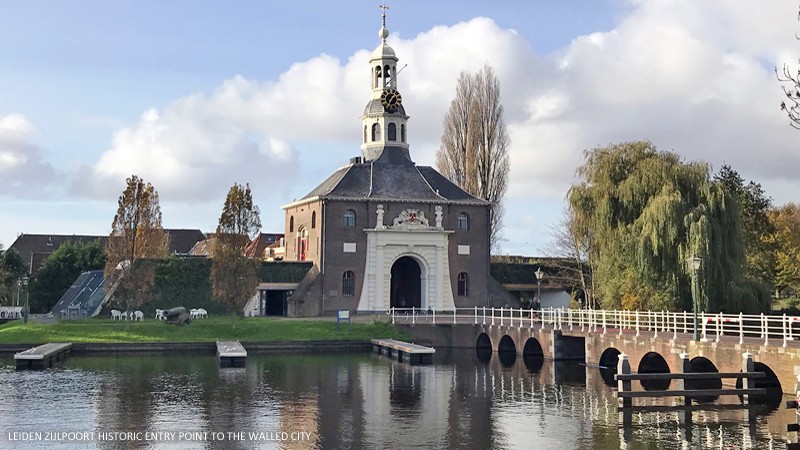 10 Important Sights to See in Leiden

received its city rights from Count Floris V in 1272. The name 'Gouda' is world-renown due to the cheese which bears its name. It is located in Holland's 'Groene Hart' (green heart), an area defined by expansive flat green fields, polder meadows and dairy farms. Over its 750 year history, it has had periods of prosperity (producing cheese, smoking pipes and candles) and suffering (four plague epidemics between 1574-1673). Gouda today has a population of 71,000. 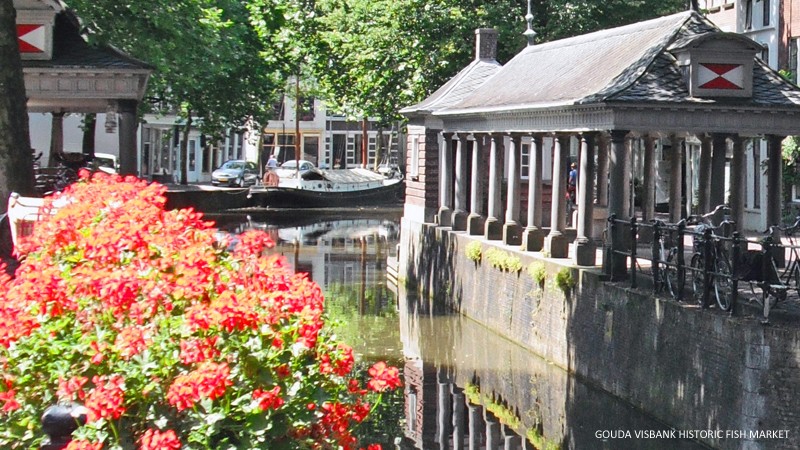 10 Important Sights to See in Gouda

Find more information about sightseeing in The Hague, Rotterdam, Delft, Leiden and Gouda: