Information about the airports located in and around South Holland, Netherlands including Rotterdam-The Hague Airport and Schiphol International Airport. Where to get up-to-the minute flight information, find lost property and what airport facilities are offered... 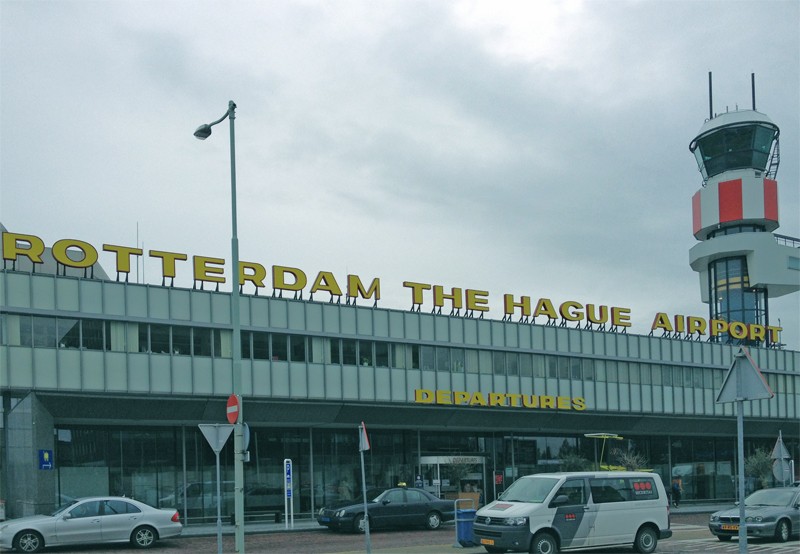 Located near the border of North and South Holland, close to the city of Hoofddorp, Schiphol is one of the busiest airports in the world and is served by many airlines.

Situated on the east side of Holland next to the A2 motorway, 15 minutes from Eindhoven. There are daily flights to several destinations in Europe and the UK (Heathrow and Stanstead).

Passenger airport with regular flights to destinations in Europe.