Algarve How To
LEARN A LANGUAGE 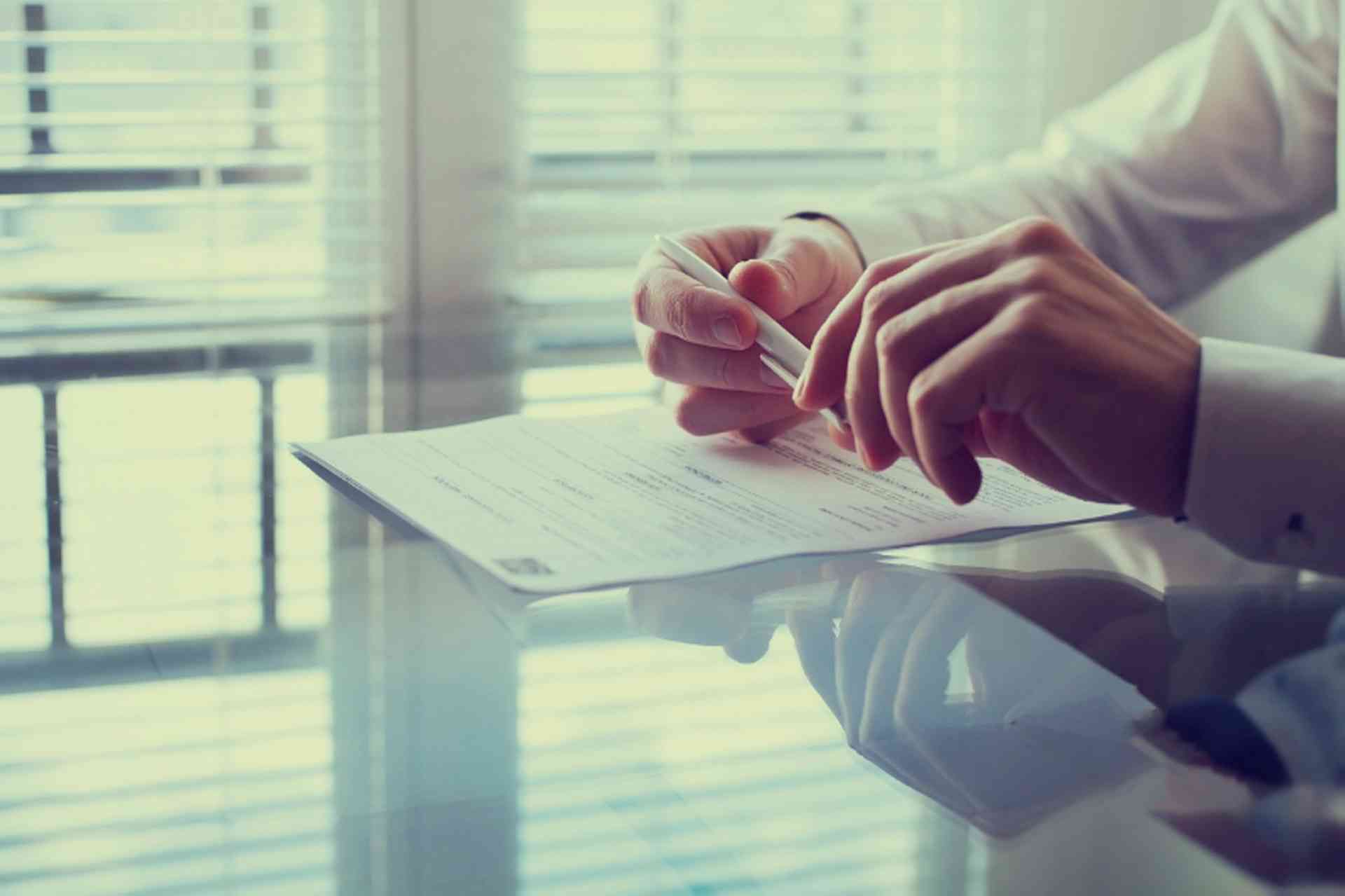 An overview of the process to be followed by foreigners coming to Portugal for work...

Non EU citizens need a work permit (Autorização de Trabalho) in order to work in Portugal. A future employer can apply for this from the local labour office. An entry visa is also required from the Portuguese Immigration Office (Serviços de Estangeiras e Fronteiras, SEF).

Nationals of an EU country need simply to have a Residence Permit (Cartão de Residência) which is obtained from the Portuguese Immigration Office (Serviços de Estangeiras e Fronteiras, SEF).

Arriving in Portugal to Work

Anybody who works in Portugal must contribute to Social Security and pay taxes. On arrival in Portugal a number of official tasks must be carried out as soon as possible.

The Social Security and Tax departments need to see the following documents. Take these to the reception desk where the details will be recorded:

A temporary slip (talão) is issued and the tax number is sent to the registered home address within a few weeks.

If the employee is contracted either full-time or part-time to a multinational company, Portuguese company or foreign company operating in Portugal then social security contributions will be deducted automatically from the monthly salary depending on what is earned. The employer usually has to match this by paying around 24 percent while the employee pays 11 to 15 percent.

EU citizens who are self-employed are responsible for paying their own social security contributions. These can be paid at the Post Office (Correios de Portugal) or via the ATM Multibanco machines. A book of green receipts – Modelo Nº 6 - (actually now blue) called Caderneta de Recibos Verdes will be issued for a small fee by the local tax office in the area of residence.

For every service and invoice sent a numbered Green Receipt must be issued and the following details filled in:

The receipt must be dated and signed and the top (blue) copy sent with the invoice to the client, while the (white) carbon copy is retained in the book for an accountant. All documents must be kept for ten years.