The hidden costs of hiring a helper in Singapore 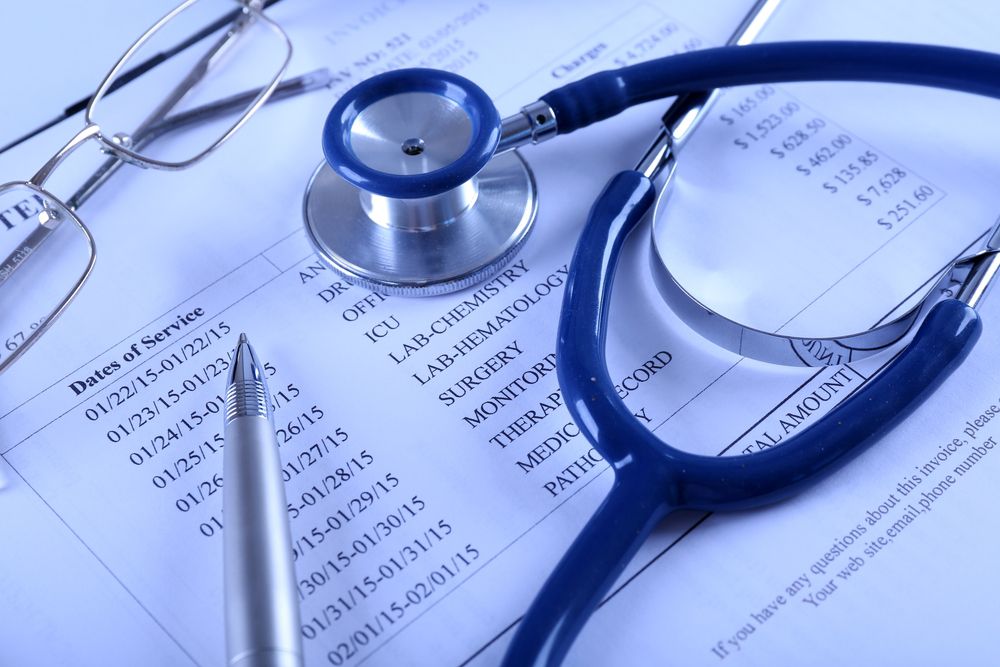 The laws surrounding the hiring of Foreign Domestic Workers in Singapore may add unexpected expenses to the family budget...

Many families in Singapore employ Foreign Domestic Workers (also known as FDWs, helpers or maids) to take care of the home, babysit the kids and generally do everything that a cleaner or nanny might do in other countries.

Legal snags make live-out roles difficult to create and expensive to maintain so it is often easier for most people to simply employ a full-time live-in helper.

However the transition for some families (and helpers) isn’t always easy. Apart from the difficulties involved in learning to live together, the legal side of things can be daunting - when you employ a live-in maid the government bonds her to you, making you entirely responsible for her well-being, both physically and financially.

The first legal requirement imposed by the Ministry of Manpower (MOM) is for the employer to secure an insurance policy that covers the helper's healthcare costs. After an expensive hiring process (agency fees, bonds, up-front payments), most families take out minimum medical coverage. But this can backfire.

The cost of hiring a Foreign Domestic Worker in Singapore

Minimum coverage a wise choice? Not for some

Amber has lived in Singapore for more than 30 years and always hired live-in maids. The girls she employs tend to stay for a long time, having good working relationships with Amber and her family. One such helper had been in the home for 14 years when she started to complain of headaches.

"She saw a doctor over the weekend," explains Amber, "and the next morning I went to her room to check on her and found her lying face down on the floor, head and legs flailing around. She was rushed by ambulance to Tan Tock Seng Hospital and given a brain scan, MRI and lumbar puncture. For a number of days no one knew what had happened until finally they diagnosed viral encephalitis, an inflammation of the brain. At last we knew what was wrong, and could begin a treatment plan. Around that time we decided to check our insurance policy, and realised that our hospital coverage was either $15,000 for a year of hospitalisation or $30,000, nothing higher – enough to cover about two to three days.

"Clearly our maid needed much more than this. She had been put in an enforced coma to stop the seizures. In the ICU unit she was given drugs for blood pressure, an intravenous food supply and a tube to help her breath. She remained like this for more than two and a half weeks. By the end of three weeks she was a bit more stable – and my hospital bill had soared to $55,000. I had to make the decision to continue her care back in Manila, as we couldn’t afford to keep her in a Singapore hospital.

"After researching medivac companies and air ambulances, with prices ranging from $78,000 to $44,000, we flew her out accompanied by a doctor and a nurse. By now my bills had ballooned out of all proportion but the responsibility didn’t end here – next I had to find a Manila hospital. ‘We were fortunate enough to have a Manila contact, and were introduced to one of the top doctors in Makati Medical Hospitals, where she was admitted and was well looked after. Today she is much better, which I am of course thrilled about, so the outcome physically has been very happy.

"Financially, things did not end so well. When I put in my insurance claim I was told that my basic coverage would be all I could get back. Having paid out a total of $100,000, I received a cheque for just $15,900. ‘I have since employed a new maid, and when I asked for the highest coverage I was quoted around $30,000 per year for hospitalization, no more. To make sure I wasn’t caught out again I had to personally arrange a top-up with my insurance company. None of us ever imagined anything like this would happen, and should anything go wrong we assumed our helper would be fully covered. As responsible employers we all need to remember that it pays to get full cover."