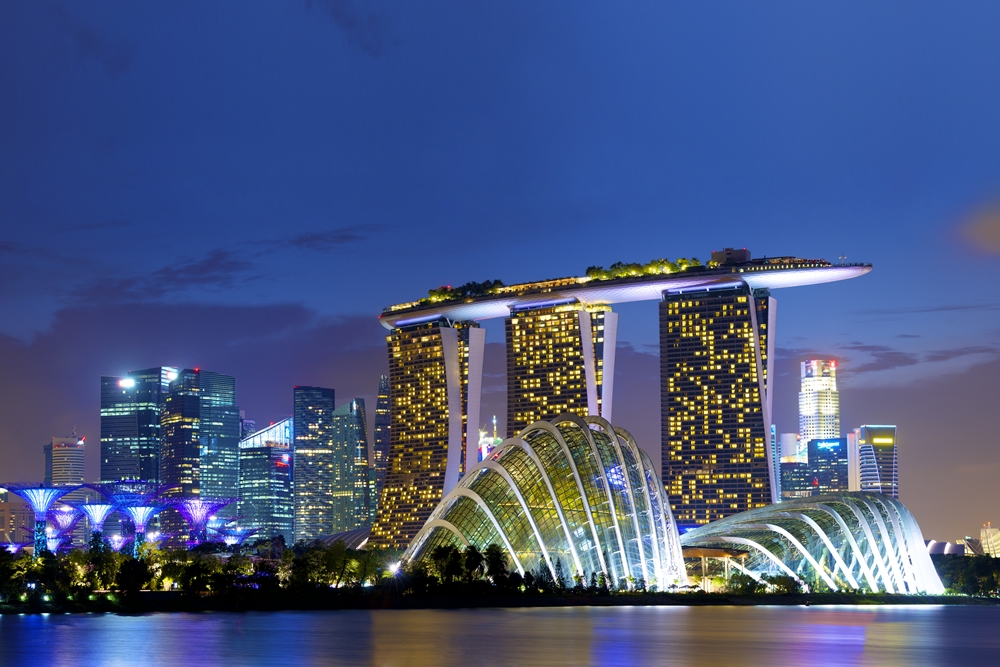 Understand the basics of Singapore at a glance...

The Republic of Singapore is a city-state in Southeast Asia. It is located on the southern tip of the Malay Peninsula between Malaysia and Indonesia. Its name is derived from the Malay word Singapura which means "Lion City".

Singapore is home to just over five million people and its official languages are English, Chinese, Malay and Tamil. The majority of its inhabitants are of Chinese, Malay or Indian descent.

Buddhism is the most practised of all the religions in Singapore, followed by Christianity, Islam, Taoism and Hinduism.

Find reputable companies for products & services in the Singapore Angloinfo Directory through our local business listings.

Picture courtesy of the Singapore Tourism Board