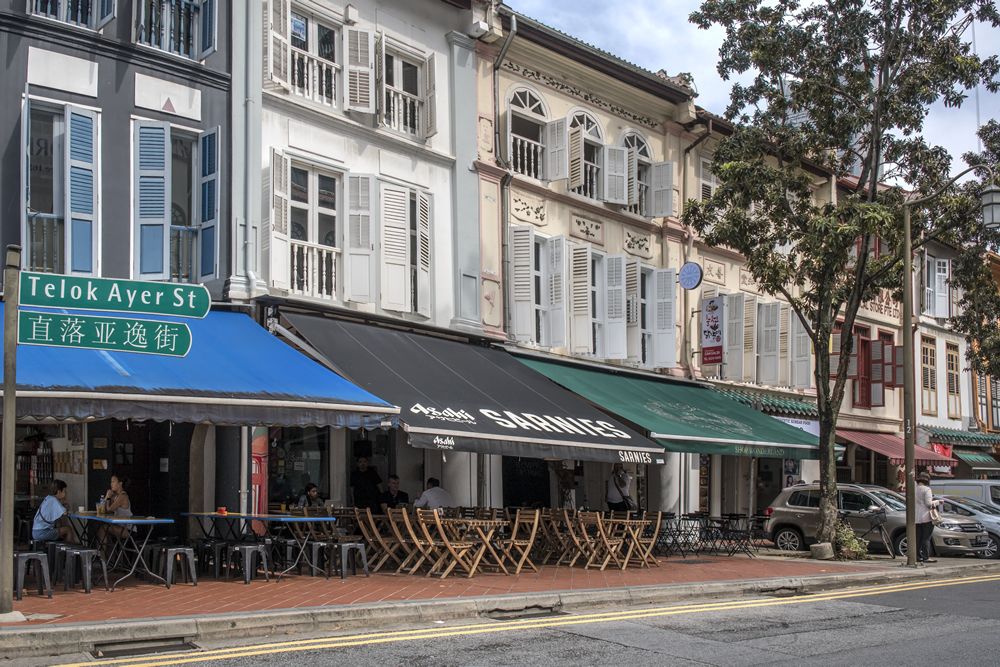 A simple introduction to the various cultures and religions which share the small island of Singapore...

Most of the people of Singapore are descendants of immigrants from the Malay Peninsula, China, the Indian subcontinent and Sri Lanka. While they have gradually acquired a distinct identity as Singaporeans, many still retain their customs, practices and festivals in a mix of the modern and the traditional.

Singaporean society is cosmopolitan and multicultural and based on an ideology of racial and religious harmony. The family is the basic unit of society and respect for the elders is of great importance. The group is regarded as more important than the individual, and social hierarchy is more strictly observed than in the West, with respect and deference shown to older and more senior people.

The concept of "face" pays a part in relationships. Much of the behaviour adopted by Singaporeans is based on making sure that no one loses face. Singaporeans tend to be more formal and polite and less physical and personal in their everyday dealings than "westerners".

To avoid losing face Singaporeans will rarely say "no" directly, nor ask a direct question or give a direct order. Equally, "yes" may not always mean they agree.

Four languages are officially recognised in Singapore: English, Mandarin, Malay and Tamil. English is the language of administration and business, and children usually learn English as their first language, along with their mother tongue. This means that nearly everyone in Singapore speaks more than one language, and many people speak three or four. Most children grow up bilingual from infancy.

Although the language of general conversation between Singaporeans of different ethnic backgrounds is Standard English, colloquially many Singaporeans speak a variety called Singlish, which is usually described as a hybrid of English, Malay and Mandarin and a mixture of various Chinese dialects.

Singlish can be difficult to understand by speakers of Standard English because the grammar is quite different and a lot of slang words are used. However, Singaporean adults speak Standard English so there should be no communication problems. Many Singapore children learn Singlish at home before they learn Standard English at school, so younger expatriate children are more likely to encounter it.

Singaporean youth are increasingly westernised, however the older generation may still still adhere to cultural traditions. Here are some general cultural norms:

Singaporeans go barefoot inside their homes, so to show respect, shoes should be removed when entering their home.

Even numbers are favoured and 2, 6 and 8 are considered lucky numbers. The number 4 is associated with death.

Red is an auspicious colour, as are other bright colours. Older people may not approve of black, especially during festive occasions.

Practising Muslims don't eat pork or drink alcohol. If entertaining, ensure any meat is halal and that no pork, lard or alcohol is used in the cooking. Don't take wine when visiting a Muslim home and always dress modestly.

Muslims fast between dawn and dusk during Ramadan.

Hindus don't eat beef. Some are strict vegetarians (as are some Buddhists).