South Korea How To
LEARN A LANGUAGE 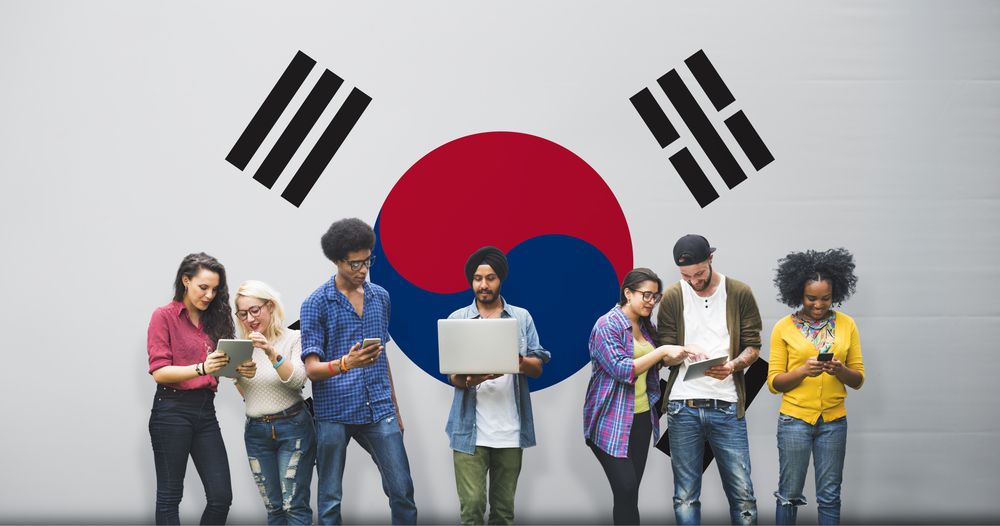 A calendar of the school terms in Seoul: all the dates when the state schools close for vacation...

All Korean state schools have similar school holiday dates but there are slight variations in dates between individual schools and provinces. Even official school schedules can be slightly different. The academic year in state schools starts at the beginning of March and runs through until mid-July. The second semester starts at the end of August and continues until mid-February. Within these semesters, schools also schedule two-week long breaks, but the exact dates for these are up to the school itself.

There are two other school holidays in the year:

Schools are closed on public holidays.

For further information on school holidays in South Korea contact the Ministry of Education, Science and Technology or the Seoul Metropolitan Office of Education:

Private international schools each have their own calendar for school holidays. However, they are more likely to follow the Western timetable with ten to eleven weeks in June, July and August, one week for spring break in March and three weeks for Christmas. The school year traditionally begins in August and ends in early June. Contact the school to get exact dates.