Moving Your Pet Dogs and Cats 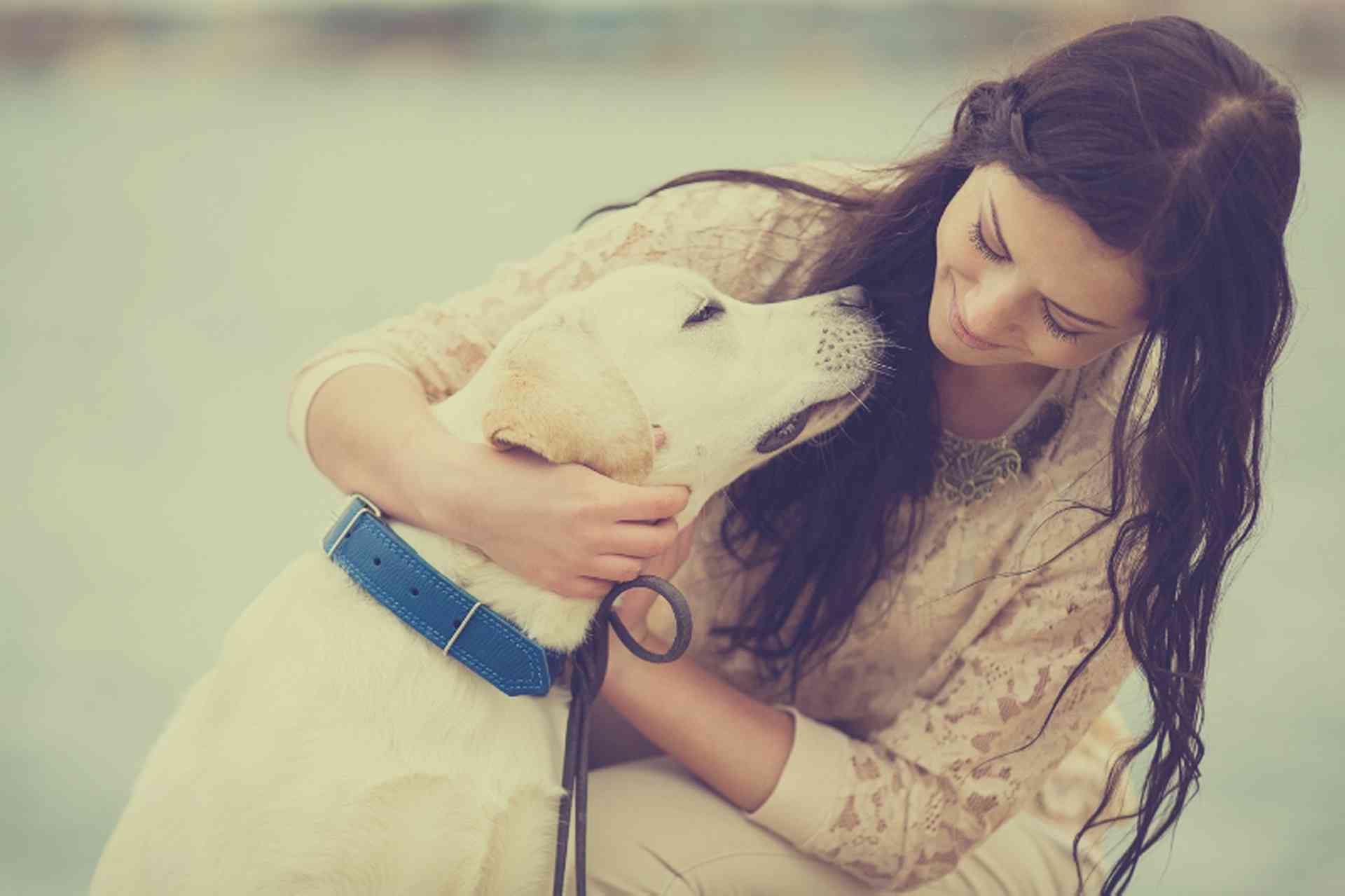 Find out the standard process involved when bringing pets into Spain, including any rules and regulations...

Relocating to Spain with animals can be relatively easy if you’re moving pets within the European Union. If pets are being relocated to Spain from the UK or Ireland, or from a country outside the European Union such as the US or Australia, it can seem expensive and more complicated. However if all the paperwork is in order things should go smoothly.

Pets in Spain are known as animales domésticos or animal de compania or mascota.