Unemployment and Claiming Benefits in Spain 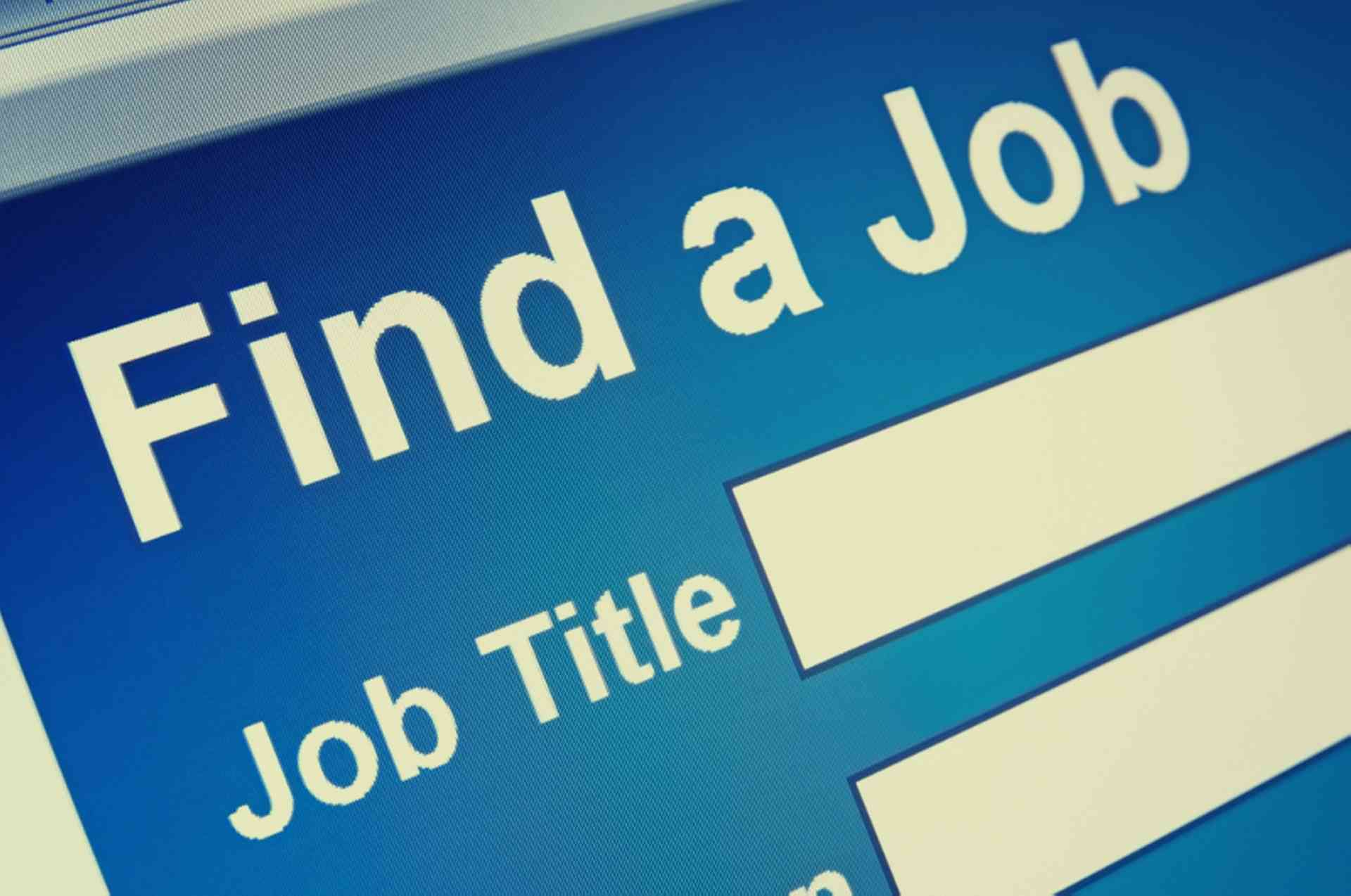 Lost a job, retrenched? Find out where to go, how to register for unemployed benefits (el paro) and where to start job seeking...

In order to be eligible to receive unemployment benefits in Spain, a person must have been employed and paid contributions into the social security system. The amount of benefit received by unemployed workers varies depending on how long they were employed.

Being Eligible to Claim Unemployment Allowance

In order to receive unemployment allowance, a person must be legally unemployed. The following situations are considered legal unemployment:

Most legal unemployment situations can be proved with a company certificate which will be supplied by an employer at the end of the job.

Unemployed after working less than one year

Workers who have been employed for less than one year do not have the minimum requirement of contributions to receive unemployment benefits; however they may apply for an Unemployment Subsidy (Subsidio por Desempleo) providing they meet the following conditions:

Unemployed after working longer than one year

Workers who have been employed for over one year have made sufficient contributions to qualify for unemployment benefits, providing they meet the following conditions:

Those who are unemployed and wish to become self employed (autonomo) may claim a single payment if they meet the following conditions:

Note: Self employed workers are unable to claim unemployment benefit but may be eligible for other subsidies.

Claiming unemployment in Spain for work done in another EU country

Someone becoming resident in Spain who has paid contributions in any EU or EEA (European Economic Area) country may use those social security contributions to receive unemployment benefits in Spain.

Request form E301 (a record of contributions made) from the local Employment office before moving to Spain.

In order to claim unemployment benefits, an Activity Agreement must be signed with the unemployment office. This confirms that the unemployed person is willing to actively participate in searching for work, to take any suitable position offered, and to take part in any retraining schemes or similar which are required. Not keeping to the Activity Agreement is minor offence and will lead to penalties.

The Minimum Professional Wage is set by the Spanish Government. In 2010 it was set at €663 per month. Anyone receiving over 75 percent of this amount may not be entitled to benefits if this income is received through capital gains, property or other investment, pension or other unemployment benefits, income from other employment or professional activity. Income received through child allowance, payment for community work, or certain subsidies does not count towards this figure.

Registering with the Unemployment Office

In order to apply for unemployment benefits the worker must present the following documents within 15 working days of becoming unemployed:

Job Seeking and Looking for Work in Spain

There are many ways to look for work in Spain, including registering with employment agencies or searching in local press. The following links may be useful for those who are looking for work: