Clube de Badminton de Cascais has recently introduced the component of leisure for the practice of Badminton. The goal is to improve personal health and well-being engaging in a physical activity and keeping fit by playing this sport and, at the same time, helping to adopt an active lifestyle.

Knowing that badminton is a major sport in many North European countries, due to the supreme quality of its players at world level, also knowing that badminton is chosen as an indoor sport by families for social activity, we would like to provide the expatriate community the possibility to keep playing their sport of choice by joining our club.

Our coaching goes from beginner level to advanced or competition level at any age group, no matter what their skills are. Our facilities offer four courts for singles and doubles.

In order to facilitate the approach to badminton by foreign residents in Cascais municipality, we would like to invite anyone interested to visit our premises and have a go. Don’t worry about the racket and shuttle.

Coaching will be provided by Luís Quinaz, former national champion and international player of Portugal. He was the first Portuguese to play in the famous All-England Championships and represented several times the national team in tournaments abroad.  As a coach, he worked with the national team and club players from school to elite, introduced badminton in the Portuguese schools sports competition and curricula, also ministered numerous badminton courses for physical education teachers and worked for the technical committee of the Portuguese Badminton Federation coaching coaches". 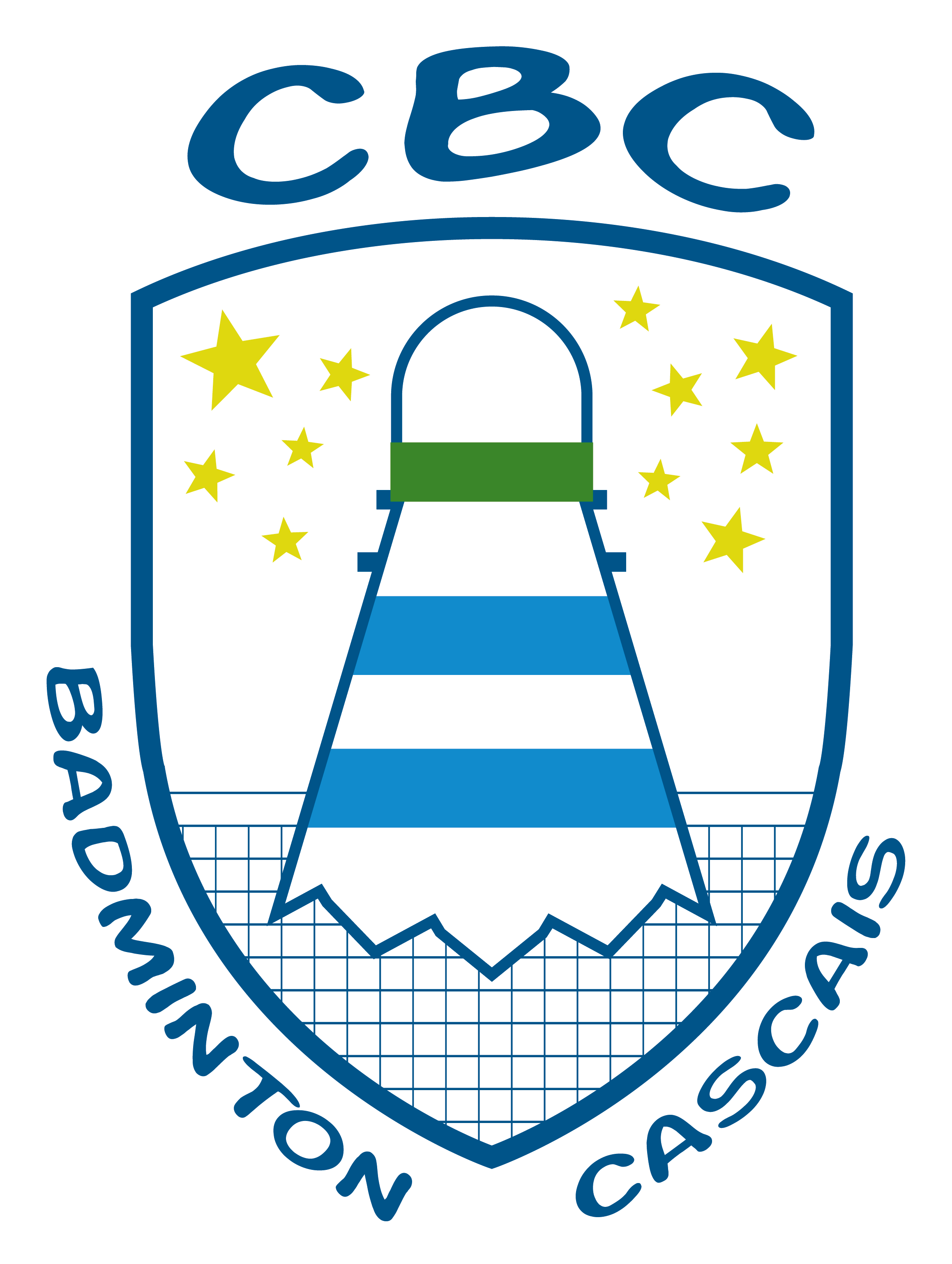 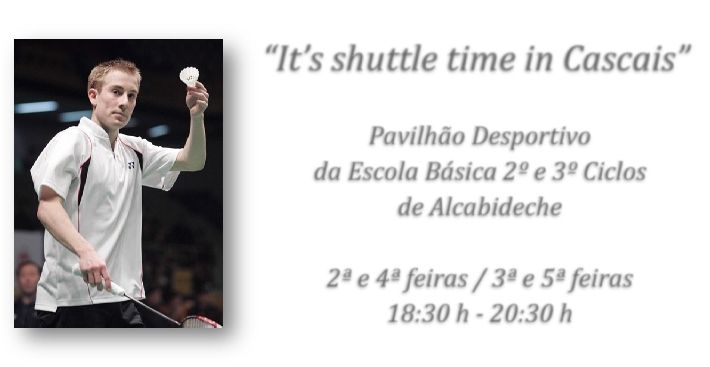