The Secrets of Lyonnais Gastronomy Tour 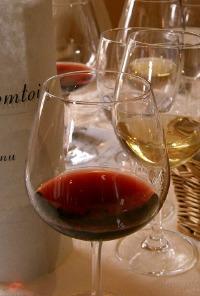 Guided tour showcasing Lyon's title as "capital of world gastronomy" From the silk workers’ mâchons to the contents of the cooking pots of the Mères Lyonnais (the “Mothers of Lyon”), Lyon has earned itself a reputation of a town in which the “art of cooking” has become a veritable religion which makes for a fascinating tour.