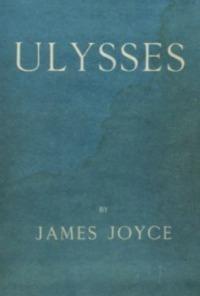 On 2 February 1922, on his 40th birthday, James Joyce finally managed to publish his masterpiece Ulysses in Paris, not Dublin, where its ‘obscene’ and ‘anti-Irish’ content was considered too risky! 1922 is also most importantly the year Ireland finally gained independence in the shape of a Free State.

The CCI has planned an ambitious season of exhibitions and projects celebrating these two centenaries.

The exhibition A Nation Under the Influence: Ireland at 100, looks at the continuing legacy of influences that were at play in 1922, while Deirdre Brennan’s Following Ulysses paints a photographic portrait of contemporary Dublin.

Three evenings of discussions and happenings draw on themes from these exhibitions; the first of these will take place on 2 February when CCI also hosts the first of three symposia organised by Notre Dame University – Keough-Naughton Institute of Irish Studies (USA), as part of its "Global Ulysses”. Running concurrently is CCI’s high-profile lecture and podcast series, which takes as its starting point the Paris 1922 Irish Race Congress, intended by the fledgling State to present the grand narrative of Irish cultural achievement to a diasporic and international audience.

Throughout the season, the CCI invites you to partake in the linguistic pleasure of Ulysses, even just by dipping in, with the entire text projected in our courtyard. Concerts, a theatre piece as well as evenings of international collaborations to explore the translation of Ulysses and Joyce’s European identity bring us up to Bloomsday in the courtyard on 16 June. On that day, dressing in 1904 garb and coming to listen to some of these famous words is quite simply de rigueur! 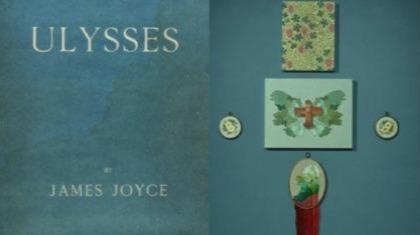