What tax reforms can we expect under President Macron? 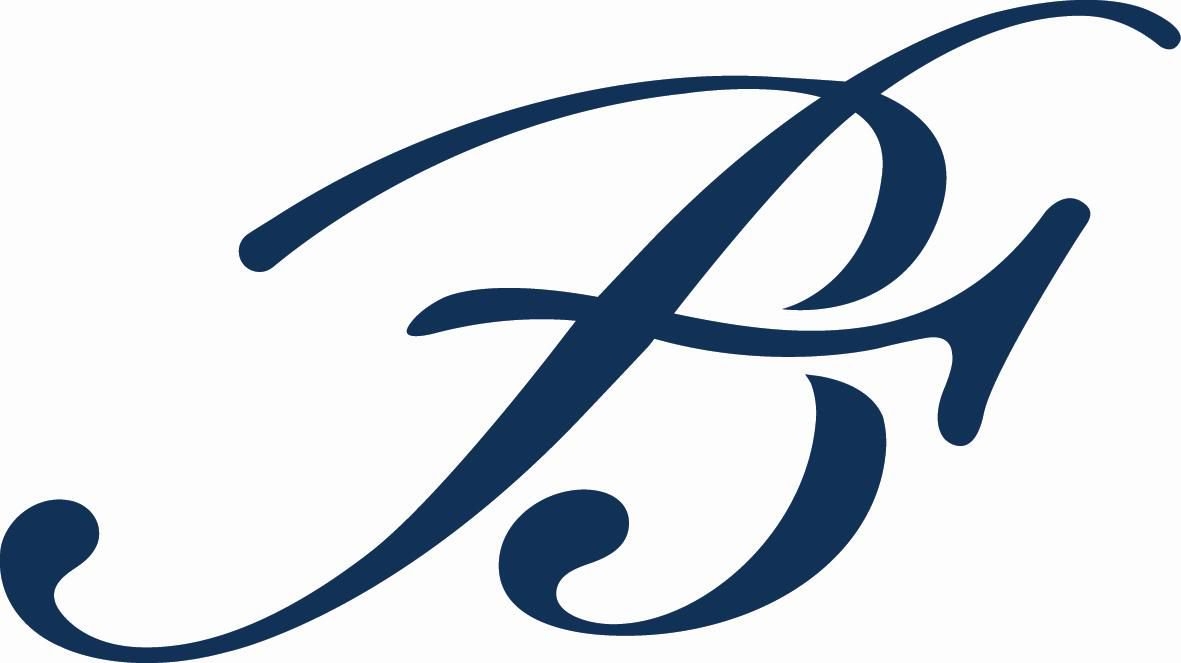 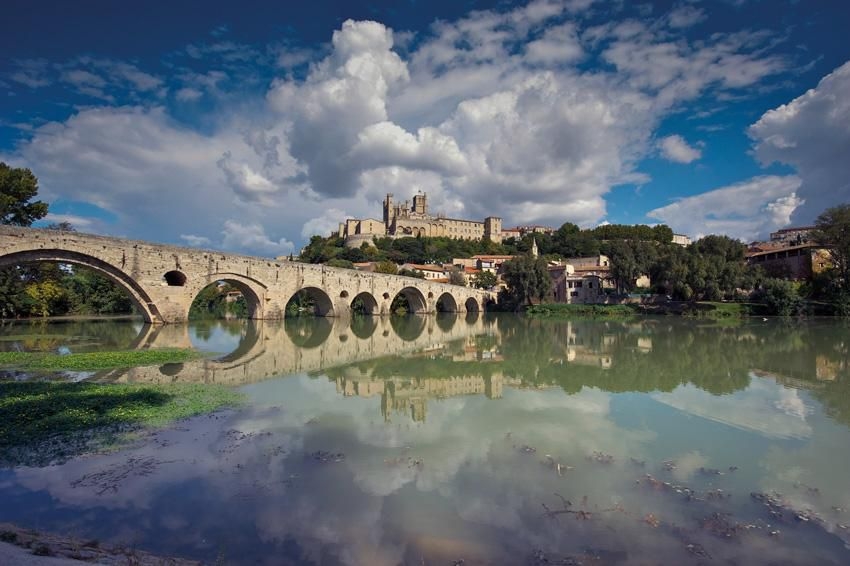 Five years ago, when François Hollande was elected President, we knew tax rises were imminent.  This time around we are hoping for tax cuts.  During his electoral campaign, Emmanuel Macron promised significant tax reductions for both individuals and businesses.

Wealth tax only on property

Impôt de solidarité sur la fortune (ISF) is a very unpopular tax in France, so much so that many higher net worth individuals have left the country.  President Nicolas Sarkozy had made an effort to reduce the tax burden, but this was soon overturned by M. Hollande.

M. Macron is keen to stop taxing forms of wealth that contribute to the French economy, and has proposed a drastic reform of wealth tax.  He wants to turn it into a tax on high value property, so that other assets, in particular savings and investments, are exempt.

Currently, you are liable to wealth tax if you are resident in France on 1st January and your household taxable wealth amounts to over €1,300,000.  It is based on worldwide assets, from property and investments to jewellery and cars.  The first €800,000 is exempt from this tax, with rates then rising from 0.5% to 1.5%. Non-residents are liable on assets they own in France.  The tax raises around €5 billion a year for government coffers.

If the reform goes ahead, it will probably start from 2018, so wealth tax will be due for 2017 as usual.

Investment income – dividends, interest, capital gains on the sale of securities – are currently taxed at the progressive rates of income tax (another Hollande reform).  Rates can be as high as 45%, plus another 4% for income over €500,000, plus social charges of 15.5%.

Macron has suggested he wants to reduce taxation on investment income, to bring it closer to the European average.

M. Macron has promised to raise the income thresholds for taxe d’habitation, similar to council tax, so that 80% of the population (around 18 million households) will be exempt.

Currently 30% of households are exempt, for example because they receive little income or they are over 60 and their income is below a certain level.

According to M. Macron this is an “unfair” tax. He is expected to raise the income thresholds over the three years from 2018 to 2020, so that then only 20% of households will be subject to the tax.  It will cost the government around €10 billion a year.

Taxe d’habitation is charged on the occupier of a property as at 1st January each year.  So for rental properties it is the tenant who pays, not the owner.  The tax is raised and spent by the mairie in the area where you live. It is based on a notional rental value multiplied by the tax rate fixed in the locality.  Rates vary across the country.

Corporation tax will be reduced from 33.33% to 25% over five years.  This would make France a more attractive jurisdiction for foreign companies to relocate to.

The tax credit  ‘credit d’impôt transition énergétique’, which encourages people to move to more environmentally friendly sources of energy, could be reformed so that the 30% refund is paid up front.

M. Macron pledged to transform the pension system, to reduce the differences between government and private sector pensions and introduce more flexibility on the retirement age.

He has no plans to scrap the 35-hour working week, but said he will allow firms to negotiate deals with staff over their hours and pay.   He hopes to reduce unemployment by amending some labour laws so it will be easier for companies to employ new staff.

He had also said he would reduce public spending by €60 billion and cut 120,000 public sector jobs.  He also pledged to boot the economy with a €50 billion investment plan.

M. Macron cannot start to fulfil any of his promises until after the legislative elections on 11th and 18th June.  After this we would expect a budget to outline his initial reforms, though if he does not win a working majority in parliament making legislative changes could prove more of a challenge.

Tax rates, scope and reliefs may change.  Any statements concerning taxation are based upon our understanding of current taxation laws and practices which are subject to change.  Tax information has been summarised; an individual is advised to seek personalised advice.