Bruce Lee can take most of the credit for bringing martial arts to the attention of the western world back in the 70s. Hit films like Enter the Dragon showed Lee’s brand of martial arts and inspired many to take up karate and other forms of Asian martial arts. Since then whole new brands of boxing and martial arts have sprung up.

Boxing and martial arts are traditional sports but both have evolved in the 21st-century, and offer an extensive range of options for both beginners and serious athletes.

The name most often associated with traditional boxing is Muhammad Ali. His style of “float like a butterfly, sting like a bee” boxing turned him into a household name. Traditional boxing doesn’t allow kicking, so a new sport has also developed in the form of kickboxing.

On the traditional side of martial arts there is judo, karate, taekwondo and tai chi, to name a few. These martial arts range from the gentle stretching exercises of tai chi to Brazilian jiu-jitsu, a ruthless sport teaching aggressive moves like eye gouging, choke holds and biting.

Since the 90s several new forms of boxing and martial arts have sprung up. Muay Thai, a traditional sport in Thailand dating back to the 16th-century, has enjoyed something of a renaissance since the 90s. Muay Thai gyms can now be found all around the world. This particular brand of martial art is a physical and mental discipline using stand up striking as well as clinch fighting.

In the US, MMA (Mixed Martial Arts) has become hugely popular in recent years. The incorporation of judo, Muay Thai, Brazilian jiu jitsu, boxing, karate, kickboxing and wrestling has appealed to a large range of martial arts enthusiasts.

In Singapore you can find a variety of gyms across the island, including an increasing number of Muay Thai and MMA gyms. For those looking to try tai chi, a large group meets on a Tuesday at 08:00 to practice just outside the Nassim Gate Visitor Centre at Singapore's Botanic Gardens.

To find a martial arts class in Singapore, CLICK HERE

This article was written by Victoria Milner from Singapore Foodie 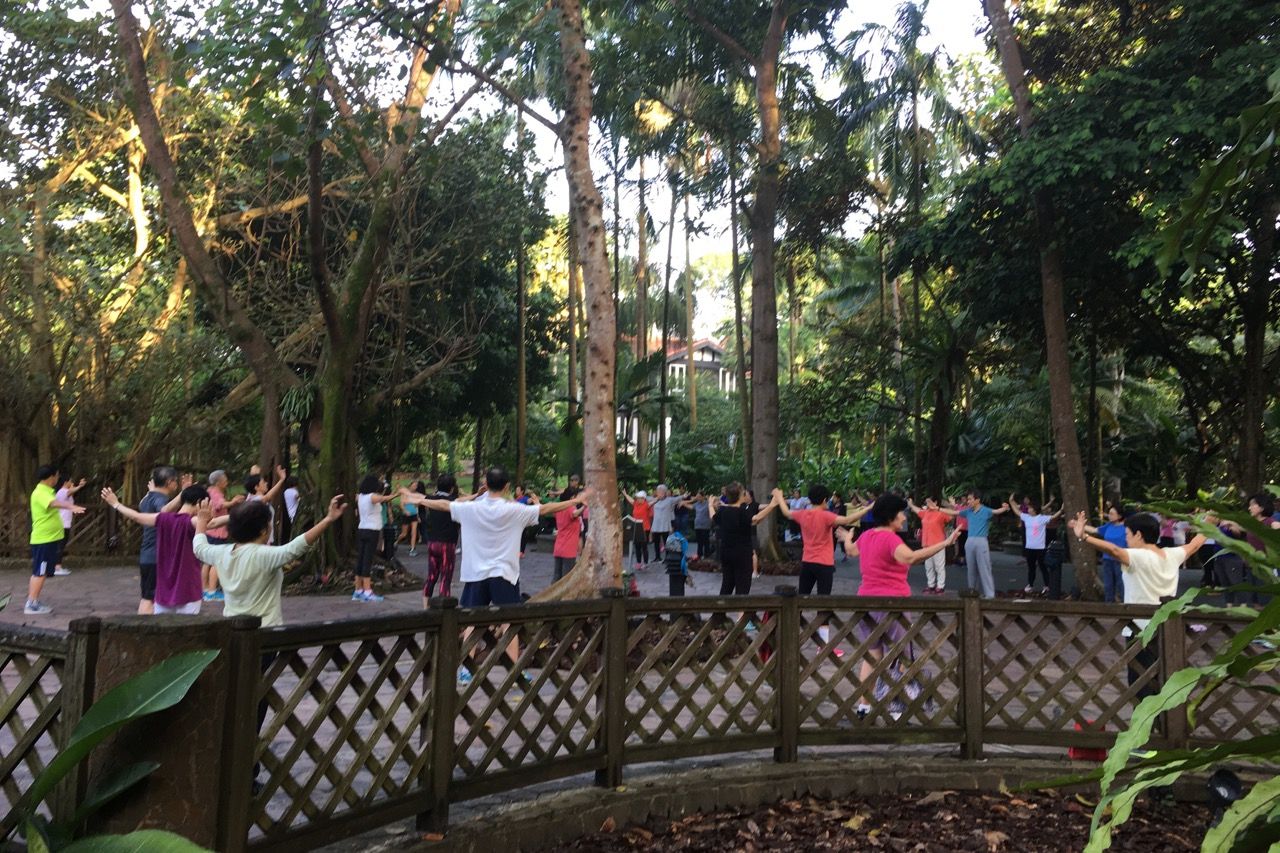