Rob Kellaghan of health insurance brokers Pacific Prime Singapore investigates the reasons why health costs in Singapore are rising, and examines the effect on expatriates.

In the latter part of 2012, a dialogue session hosted by the Organisation of Senior Volunteers (RSVP Singapore) highlighted two of the most pressing concerns facing the elderly today, namely rising medical costs and limited housing options. Although the session was organized and attended by senior citizens, there is little doubt that the issues raised are also of major concern to Singaporean society as a whole. With regard to the area of medical inflation, these concerns are entirely justified - in 2012 medical costs rose year-on-year by 5.5 percent, while in 2011 the increase was 4.98 percent. This trend of increases shows no sign of slowing down in the coming years.

Despite the government committing itself to increased funding for healthcare, including a doubling of the health budget in 2012, medical costs continue to rise in Singapore. Why? There are three primary causes of medical inflation in Singapore: an ageing population coupled with worsening health trends, the costs involved in researching and then adopting new technologies and drugs, and the system currently being used to pay the salaries of medical personnel such as doctors. Although Singapore has one of the best healthcare systems in Asia, if not the world, these three factors have been highlighted by many as requiring urgent attention if the government is to effectively control spiralling medical costs.

Why are Health Costs Rising?

Let’s look more closely at these three issues. Singapore as a society is both ageing rapidly and in declining health, with incidents of disease and illness that are directly linked to worsening eating and lifestyle habits on the increase. Chronic health conditions such as obesity, diabetes and cardiovascular disease have quite quickly become major issues for the national healthcare system, with diabetes in particular a big problem. An NUS (National University Singapore) study on current and future health trends predicts that by 2050 over one million Singaporeans will have diabetes. The implications of such a large number of diabetic patients on healthcare funding, expenditure and the health system itself is profound, and will further add to the wider population being subject to increased treatment costs.

The emphasis the Ministry of Health (MoH) places on developing cutting-edge technologies and medicines is a major factor behind Singapore’s high standard of healthcare. While attempts to make citizens safer and healthier are justifiably commendable, the costs involved are also a major contributor to medical inflation. One suggestion gaining traction among health professionals is that the MoH could adopt better cost-effective analyses of medical technology and drugs to see if they really are affordable for ordinary citizens. The reality is that the high cost of new drugs and medicines only add to many people’s already increasing out-of-pocket medical expenses.

Lastly, the “fee-for-service” payment structure for doctors in Singapore has also been singled out as an area which is contributing to rising medical costs. This system in its current form provides payment for doctors based on the amount of tests, consultations, procedures and prescriptions they issue each month. Without wanting to call the morals and ethics of doctors into question, it is quite clear to see the system is open to easy manipulation. The big question arising here is whether there is an opportunity to reform the payment system to ensure medical costs for ordinary citizens are kept at reasonable levels, without affecting the core pay and morale of doctors.

What This Means for Expats

So what does all this mean for expats? The cost of a typical outpatient consultation at the Singapore General Hospital has risen in recent years to SG$105.93 for an appointment with a senior consultant. Repeat consultations are then charged at SG$75.97 each. Accident and Emergency Services are now a standard SG$99.00, while dental fees have also increased. MediSave members will also have received notification earlier this year of increases to their premiums, and while the withdrawal limit remains at SG$800 per annum (a figure decried by many as far too low), a significant amount of medical expenses may have to be covered out-of-pocket.

It is a situation that is similar in many respects to the one faced by expats with private medical insurance. Many of these individuals, particularly younger expats who are in good health, tend to opt out of including an outpatient provision with their medical insurance plan and choose to pay for minor treatments or consultations out of their own pocket. Such a situation can quickly get complicated when a simple outpatient consultation identifies a serious medical problem and additional medical treatment that may be spread out over a number of appointments is required. Medical costs in these instances can quickly increase, and the expatriate is once again obliged to personally meet these costs with their own funds. Expats are encouraged to look at comprehensive health insurance plans because even though a plan that includes both inpatient and outpatient coverage may seem expensive at first, it can offer first class coverage levels and protection against potentially high medical costs.

Although some very public mutterings for the introduction of reforms that may help to control costs have been heard in recent months, the government has so far only agreed to explore ways it can potentially improve the efficiency of MediSave and MediFund. As no specific reforms or a timetable as to when they might be introduced have been given, it is anyone’s guess as to when (or if) they may be adopted. Until then, there appears to be little that can prevent medical costs and inflation from increasing further. 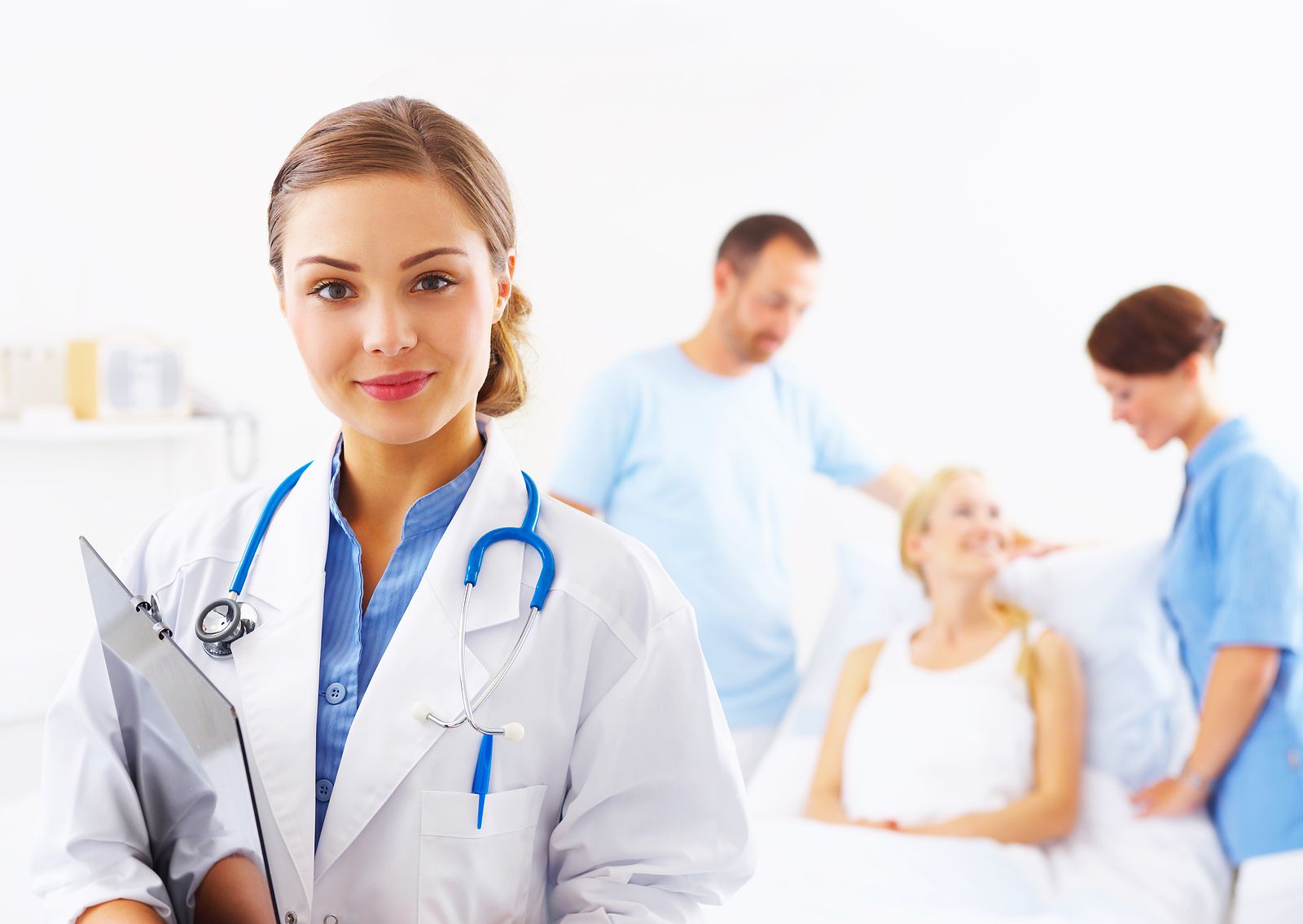